Hello,
Today i'll give you a couple of tips for knowledge gathering in black desert online.
What is knowledge ?
Knowledge is how much you've discovered in the vast black desert world, If you press H button in game the knowledge tab will open for you and you'll see the knowledge devided into branches, every branch is labled with a name that categorizes bunch of knowledge that relate to each other.
This photo illustrates. 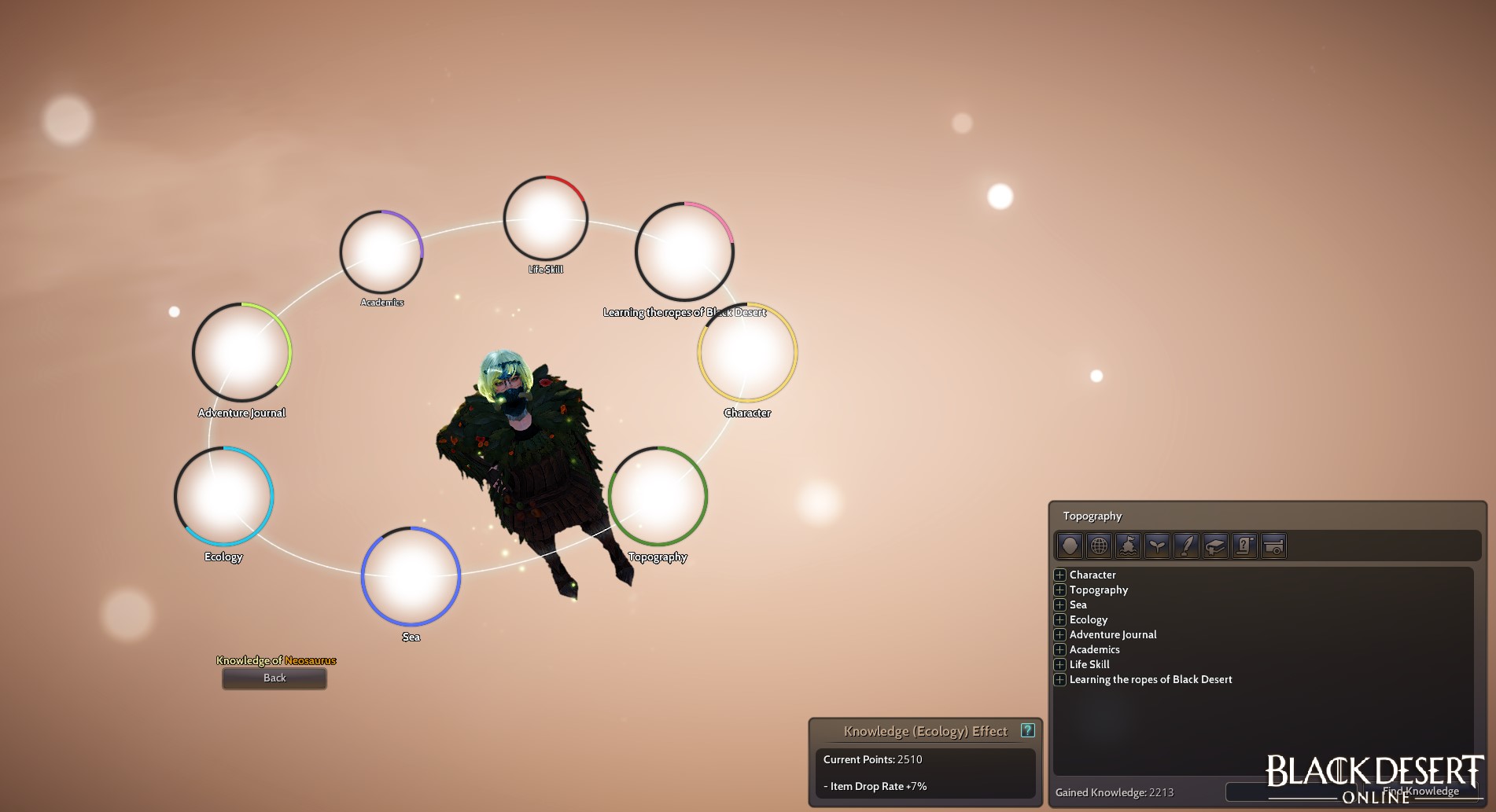 As you can see i already worked a bit on some branches of knowledge and if you take a look at the small box in the right corner, You'll see my points gained and how much they affect my drop rate, Now this leads us to why is knowledge important, In black desert online, the more and the better knowledge you have the better drop rate you'll have from monsters! This is super cool and this is why you should work on your knowledge because you will sooner or later! So better start off early ;)

If you want to check on the corrosponding points to every drop rate chance offered you can hover the question mark next to "Current Points" and then a small table will be displayed containing all the info you might need, But here's the table just in case you're feeling lazy today! :D 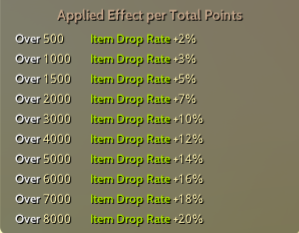 Now, How do you gain knowledge fast and effecient ?
That's easy if you start early and correct! Okay so first of all before i start i'll suggested buying 3 items from the F3 Pearl shop that'll make your journey collecting knowledge way easier but it's up to you! You can reach the same end goal with or without these items!

So the first two items are accessories in the Outfit > Accessories tab in the pearl shop!
You'll want to buy glasses and earrings because glasses give you a 50% extra change to gain knowledge on a monster and earrings give +5% chance to gain BETTER knowledge on a monster and i'll illustrate what i mean by better later,
The third item is a bird type pet, They give extra chance to gain knowledge and BETTER knowledge as well, For example a hawk that you get for free if you buy anything higher than the basic game package, That'll do!
Alright now if you starting the game fresh you'll be exploring most of the map during your main quest and you'll unlock a lot of new areas, You'll encounter lots of question marks on your minimap that look similiar to this 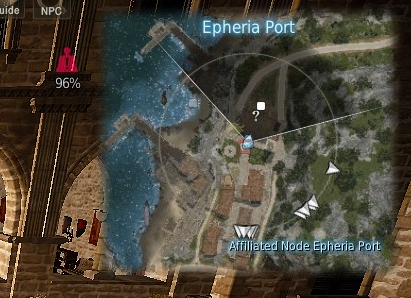 You'll want to go towards these marks and you'll find a NPC that you don't know!
All you need to do is to talk to him to gain his knowledge, Yep you're meeting new NPCs :D
You'll often find these question marks lots in big cities that you discover for the first time, So go grab that free knowledge!

Next step into gaining knowledge is gathering! If you see a new plant, Gather it! You'll gain its knowledge, See a new tree ? Chop it! wanna try out fishing new ? you'll catch new fish and gain its knowledge! Everything you do in this game for the first time will earn you knowledge, Also cooking and alchemy and processing, Every new thing you discover for do for the first time will earn you knowledge, So don't miss out on this ton of knowledge!
Next is discovering nodes, You'll find a lot of places on the map that are called nodes, Everynode has a node manager! Always! So if you discover a new area, Look for its node manager! If you find a question mark in the wild, It's often a node manager that you'll talk to to discover this area! So grab these nodes knowledge!
Alright, Last but not least, Monsters! Killing monsters in this game earns you knowledge on them, As you get introduced to it in the tutorial, You keep killing the moonster until you have its knowledge and then you can finally see its hp and many other offects and from here we arrive to the better knowledge part, On monsters only, Knowledge has grades, Which means the more you kill a monster, The better knowledge you gain on them.
Knowledge ranks are five, C B A A+ and S, Each one has its effect gain on these monsters if you fight them again.
If you have C on a monster, You can now see their hp bar!

and last but not least if you have S, Your drop rate for that monster's loot will be increased!

And these effects stack so if you have S you'll have the increased drop rate and all the effects before from the lower ranks!

Also other than effects if you recall the current points that affect your drop rate, These current points are increased the better knowledge you have on a monster, If you hover on the same question mark from earlier, You'll find each rank corrosponding to its points given per monster knowledge with C being lowest for 1 point only and S being highest for 10 points added to your Current Points, But again, Neo is gonna help you just in case you're still feeling lazy! Here's the photo!

This guide comes to an end here and i hope it helped you understand the knowledge system better, Go grab that knowledge for the increased drop rate!

If you have any questions you can whisper me inside the game and i'll be more than happy to help!