Kabochayumi was born from a giant pumpkin found by an old, childless couple on their farm. The woman and her husband discovered the child when they tried to open the pumpkin to eat it. The child explained that the Gods had bestowed her to be their daughter. The couple named him Kabochayumi, from Kabocha (pumpkin) and Yumi (a name meaning 'beauty'). When she was just five years old, she was able to cut a big tree with just an old knife.1

When she matured into adolescence, Kabochayumi left her parents to fight against the monsters who marauded over their land, by seeking them out in the distant wilderness where they dwelled. En route, Kabochayumi swore an oath that "she would end their tyranny and bring back the good old autumn days where her family and friends were living a happy life and bring peace back to lands of Heidel"...

A falling leaf reminds you of the arrival of autumn.2 and the pumpkin sweet memories of home. 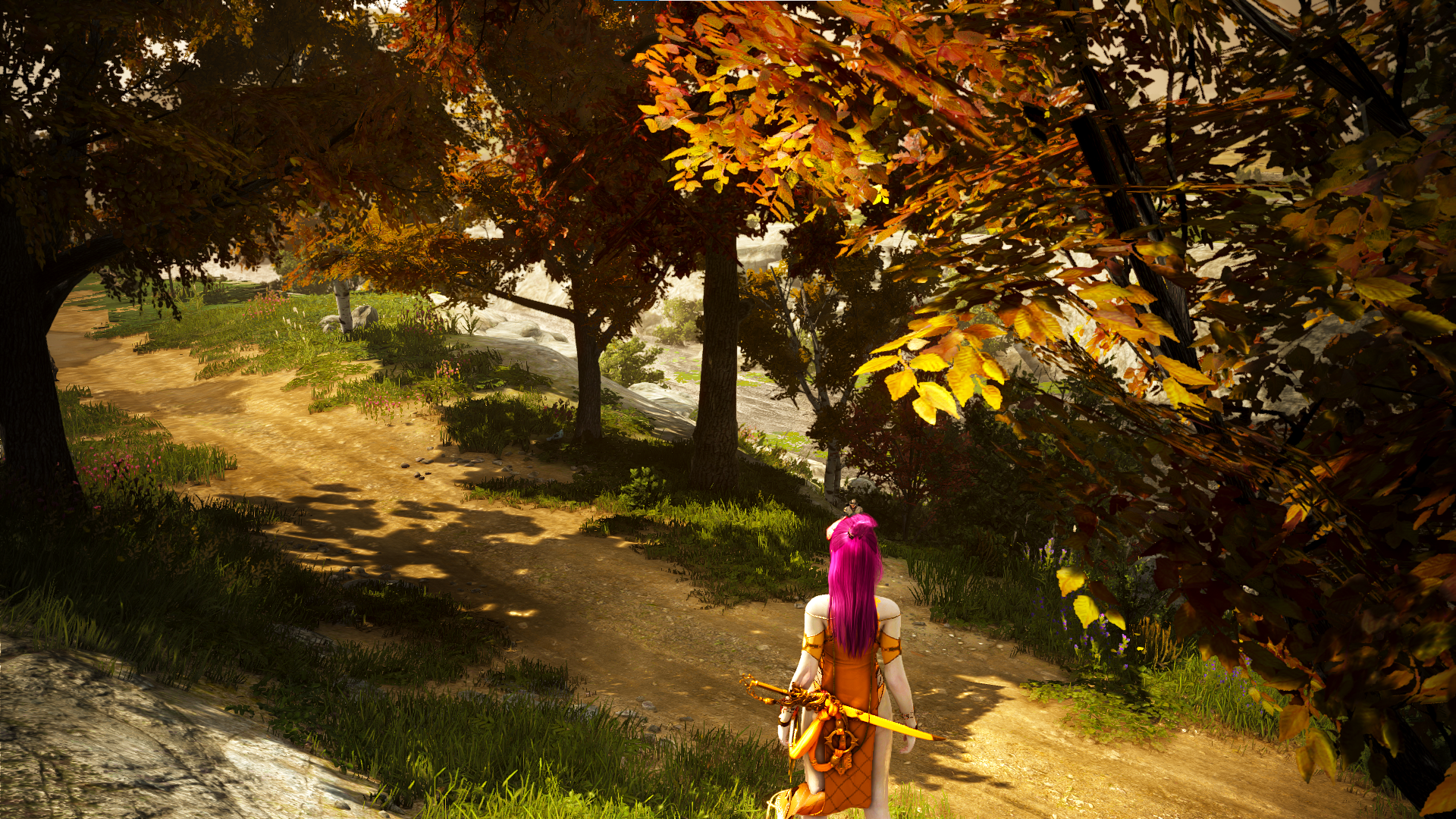 2: a Chinese idiom originally from <Huainanzi>, a book compiled before 139BC.