The June 6th (Wed) update has opened access to the previously inaccessible region that is northwest of Calpheon territory.

As you go adventuring into this region, uncover what happened to the Blackstar and Star’s End in the past 8 years.

But first, take a look at Star’s End. 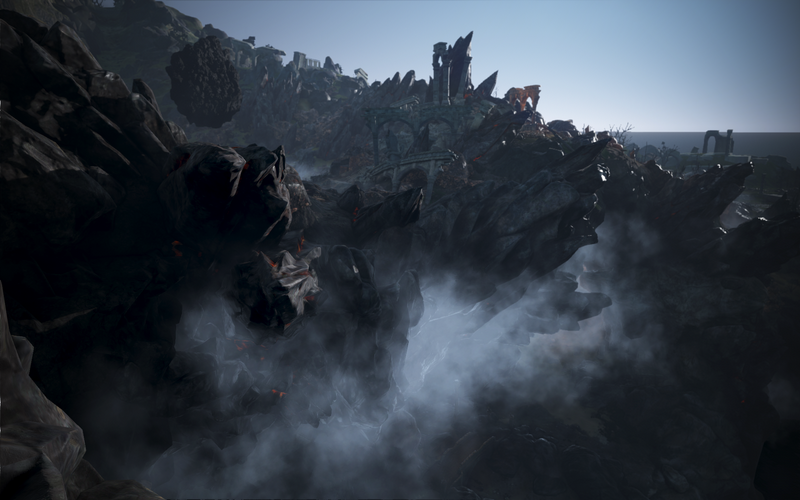 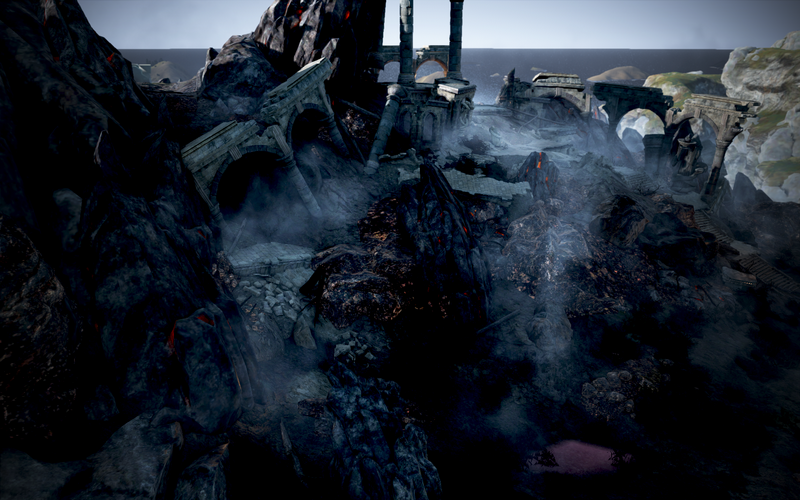 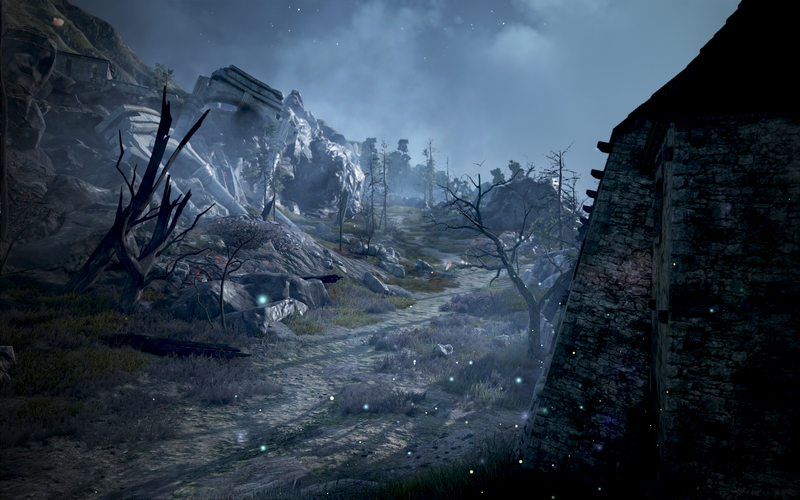 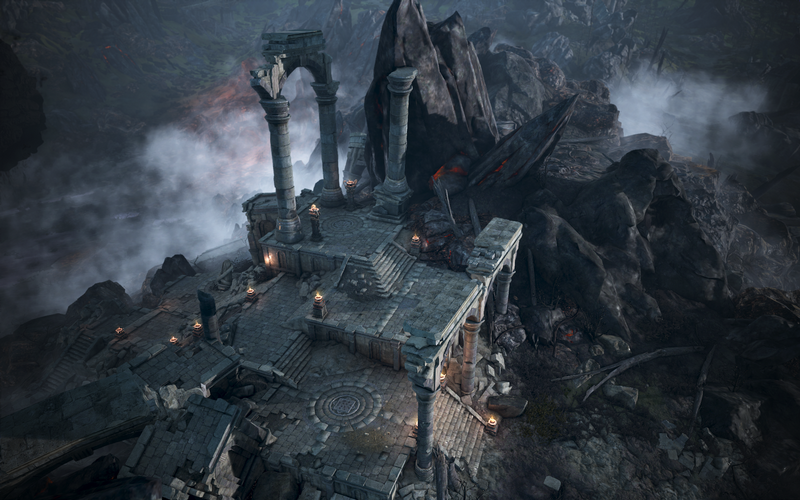 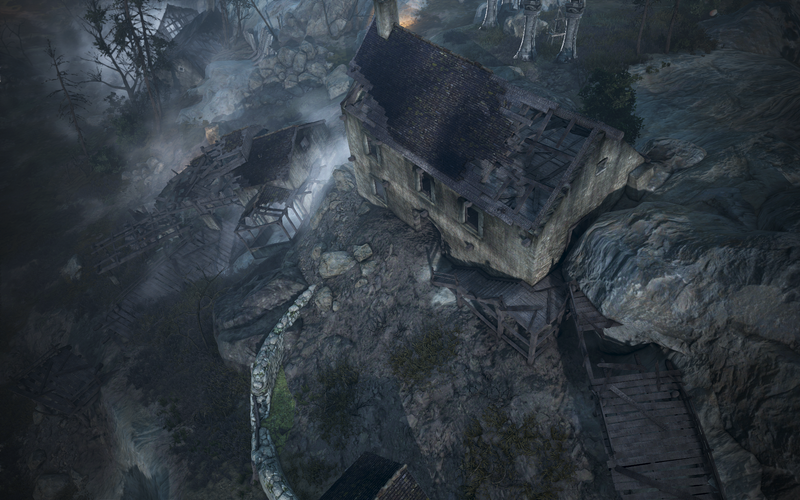 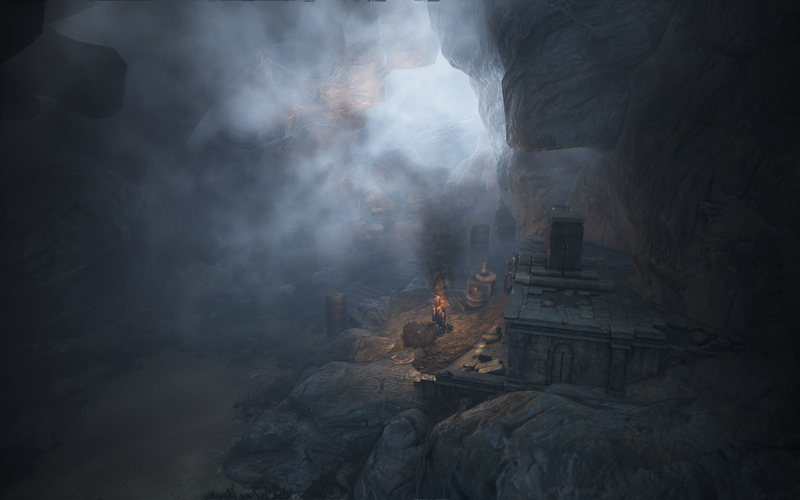 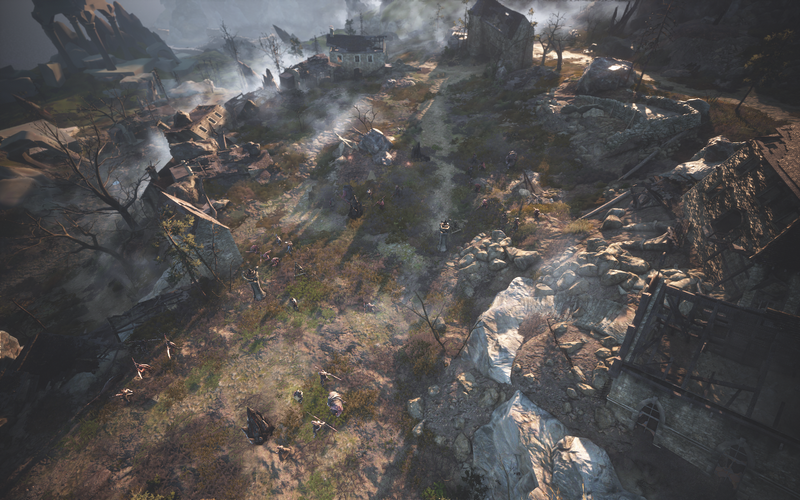 The Star’s End hunting ground is densely populated by monsters, and you must be careful as every single one of them are extremely powerful.

The grounds of Star’s End are scattered with Unstable Star Debris.

If they are destroyed, it will reverse the flow of magic to the nearby monsters making them lose consciousness and fall down; letting you easily defeat them.

Be cautious as you are defeating the monsters, for when the Apostle of Immorality is defeated, there is a chance that it will absorb the dark energy of Star’s End and transform into a more powerful monster.

You can acquire the new main weapon - Blackstar’s enhancement material and new crystal’s crafting material as loot from the Star’s End hunting ground.

In order to craft the Blackstar weapons, you must complete a quest by obtaining the Remnants of the Rift from Dark Rifts and golden treasure chests that may appear in fields.

However, the Blackstar weapons can only be crafted by Dorin Morgrim, one of the 3 legendary blacksmiths. Adventurers that have not completed

‘The Three Blacksmiths’ questline, which can be started after completing the Mediah main quest, will not be able to craft these weapons.

Before you craft a Blackstar weapon, Adventurers should be aware of the following valuable information.

※ Mass of Pure Magic can be obtained through various gameplay, such as loot from the monsters of Star’s End, gathering, reward for defeating field bosses, hunting Khalks/Whales and more.

Corrupted Magic Crystals can be fused into sub-weapons, and if you fuse 2 of them, you will gain an additional effect.

In order to proceed with the main quest of Star’s end, you must complete all of Drieghan’s main quest, and then accept the ‘Drawn by Fate’ quest.

Next time, we will be back with more enjoyable and delightful news.