Check out what updates are in store!

Battlefield of the Elves 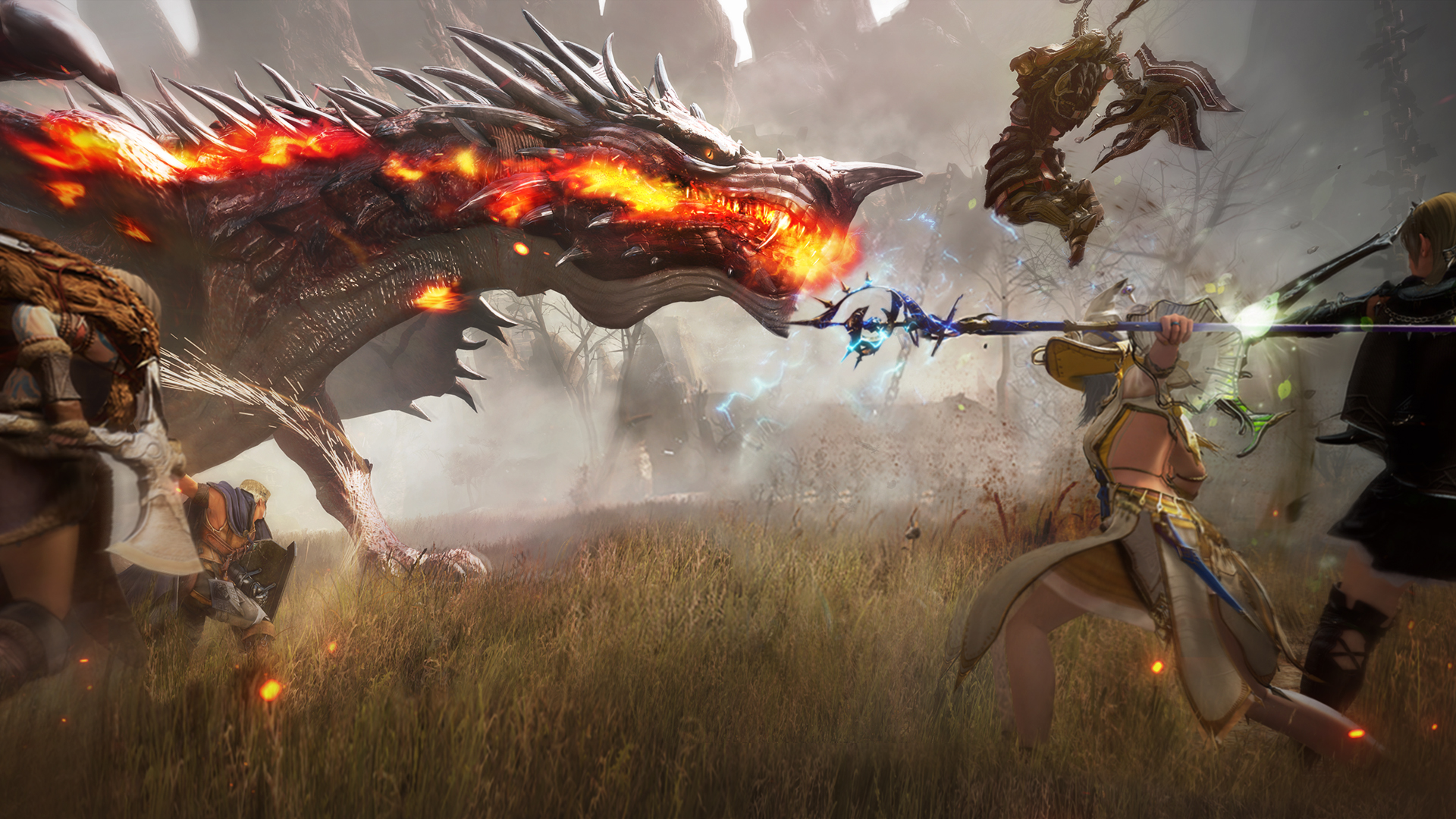 We’ll start with adjustments to overly powerful PvP classes, then focus on updates to classes that are overwhelmingly efficient in PvE and those that show low efficiency in PvE.

Our goal is to reduce the gaps and variances between classes.

After that, we will be taking additional feedback and then making more fine-tuned adjustments. 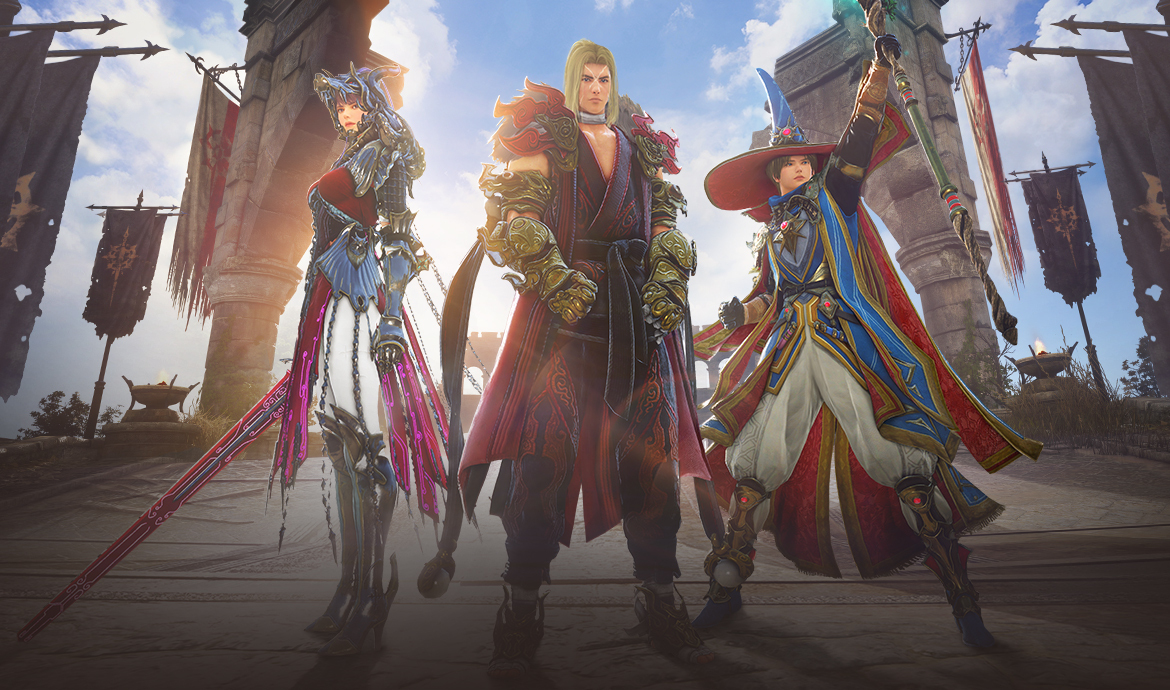 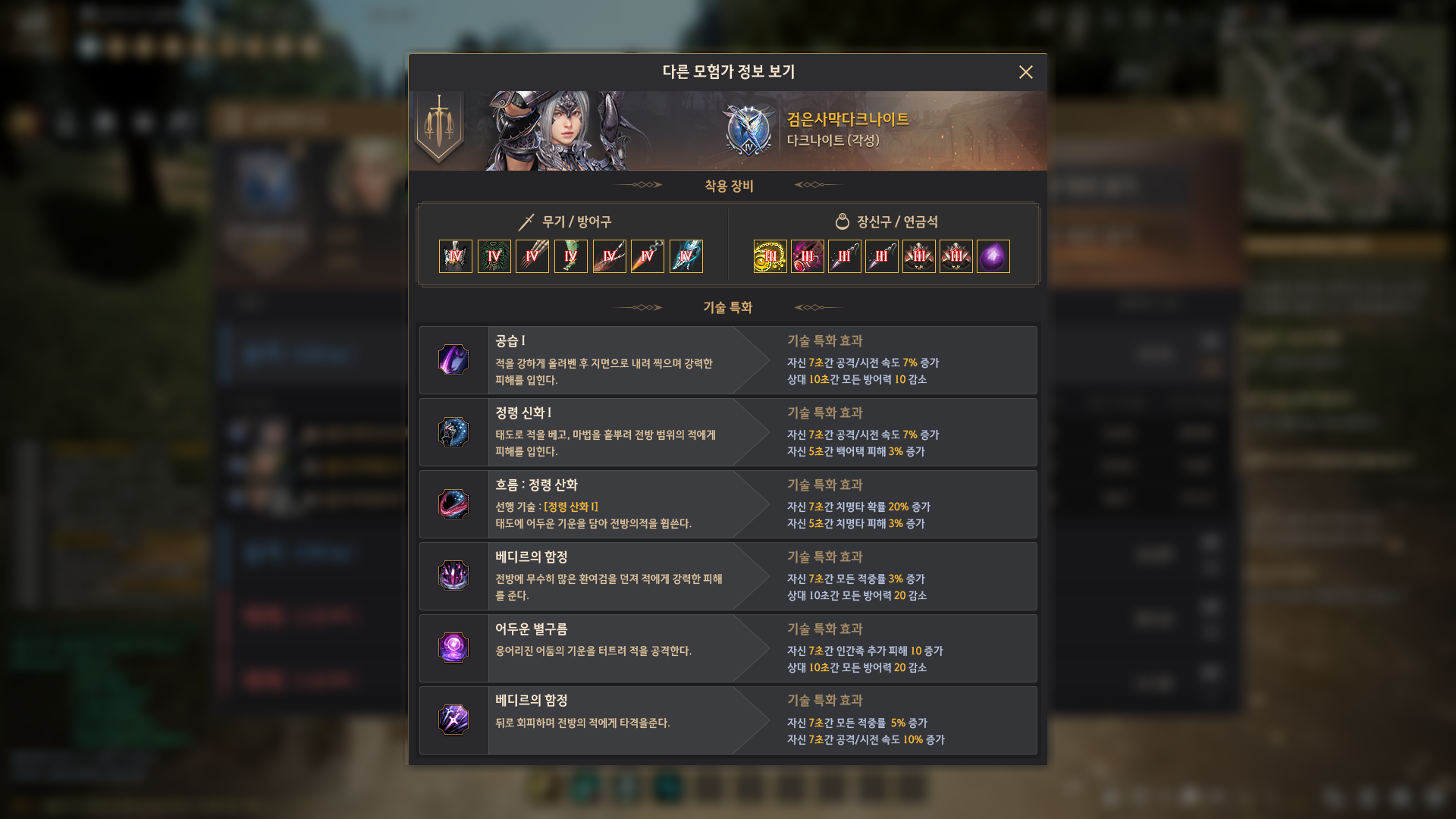 Improvements to the info system will allow you to see in more detail how well you did in a match and how other top-ranked Adventurers are playing.

You will be able to see top-ranked Adventurers’ crystal set-up, Skill Add-ons, and more. 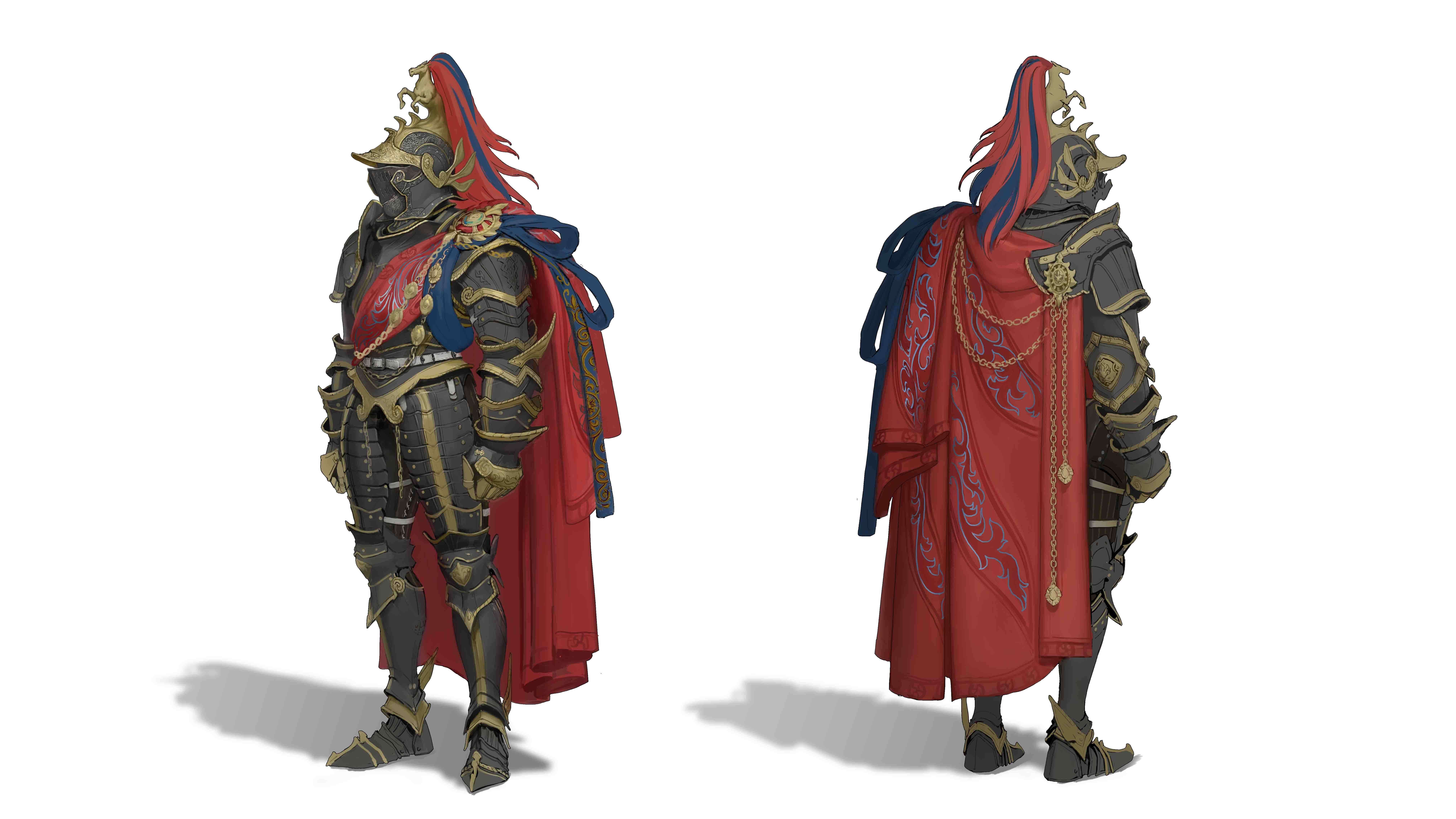 Top rankers will be rewarded with special benefits such as outfits.

Before jumping into rank mode, Adventurers will soon be able to practice with Practice Mode.

Practice Mode will allow you to party up with friends and guildmates before heading into a match. When ranked mode isn’t available, practice mode will be available to play! 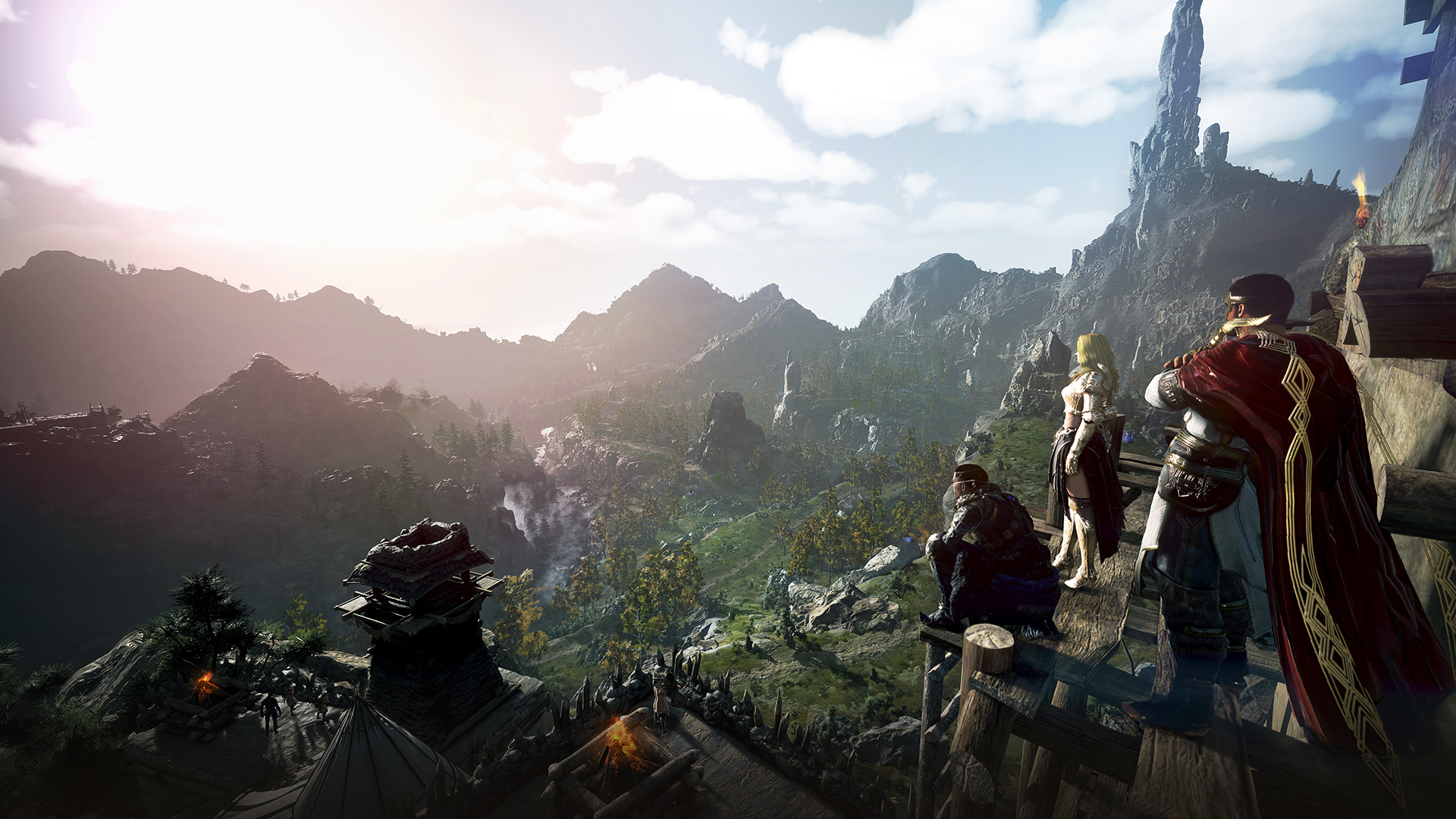 After a server optimization update, Hystria and Aakman will be added to Marni’s Realm.

Our goal is to add them as soon as possible!

Fairies will be able to automatically use foods and elixirs with the new skill: “Continuous Care.”

Three presets will be available so that you can have different settings for varying situations.

Fairy tiers will be maintained. Max levels will be increased to level 50 and an additional skill can be learned.

Miraculous Cheer V and Feathery Steps V can be learned with similar probability. 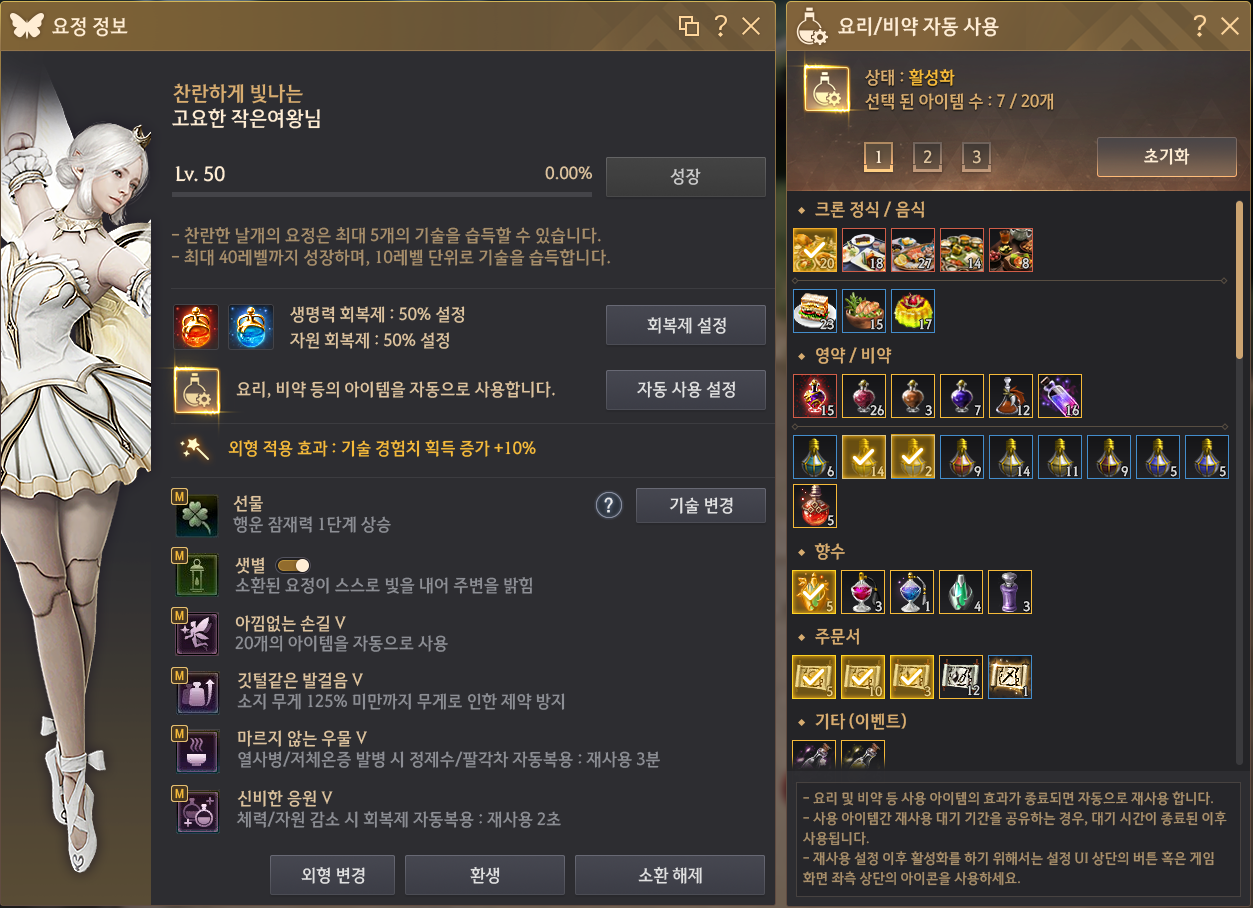 You will be able to directly select your guild and your opponent’s guild’s colors, allowing for easier identification of opponents. Conditions for building forts and command posts will be made less restrictive, allowing you to build on rougher terrain. Additionally, the default building preparation time required for forts and annexes will be decreased to 1 second before Node/Conquest War begins. 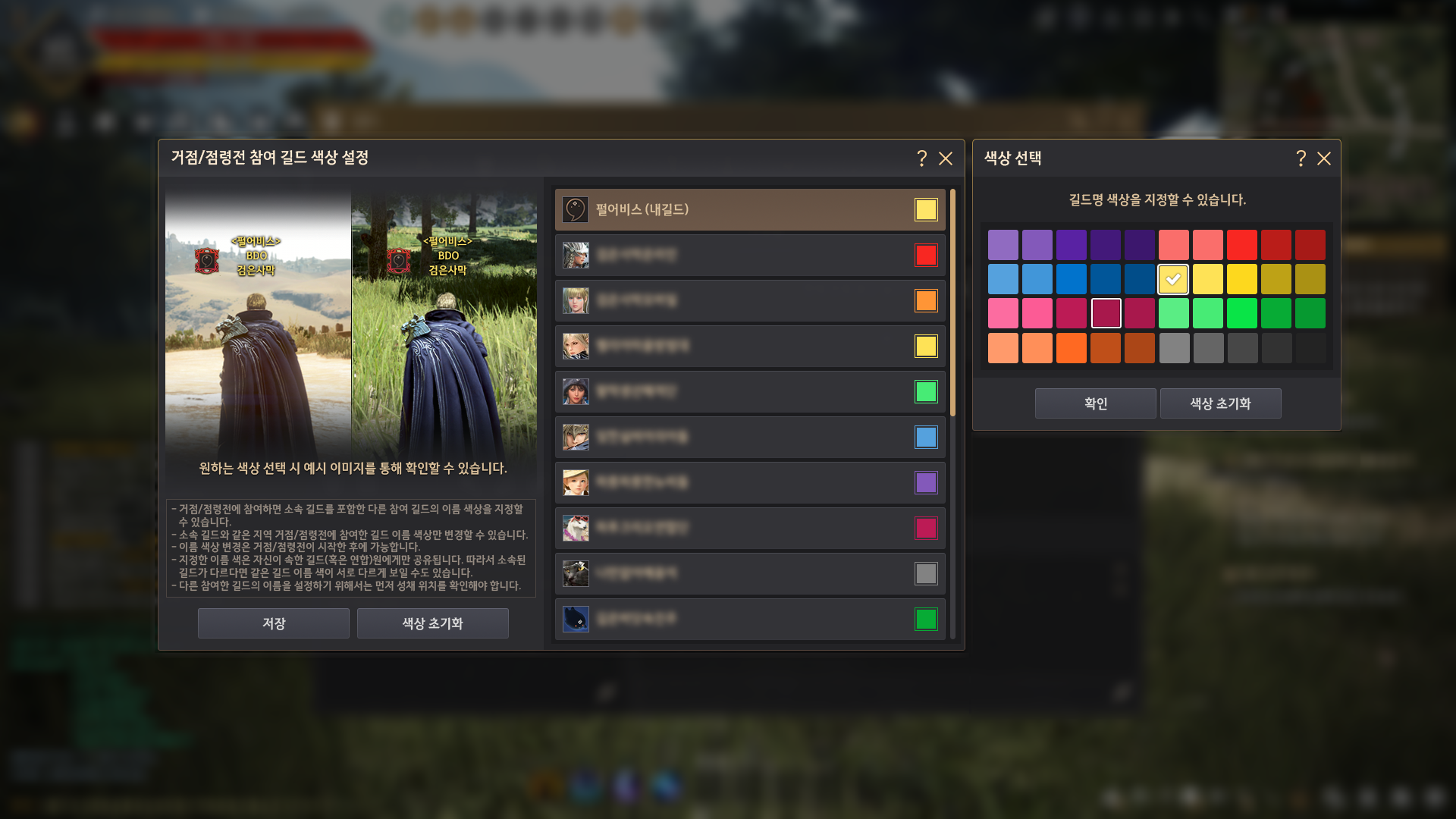 And lastly, remote installation will also be added to Conquest War. 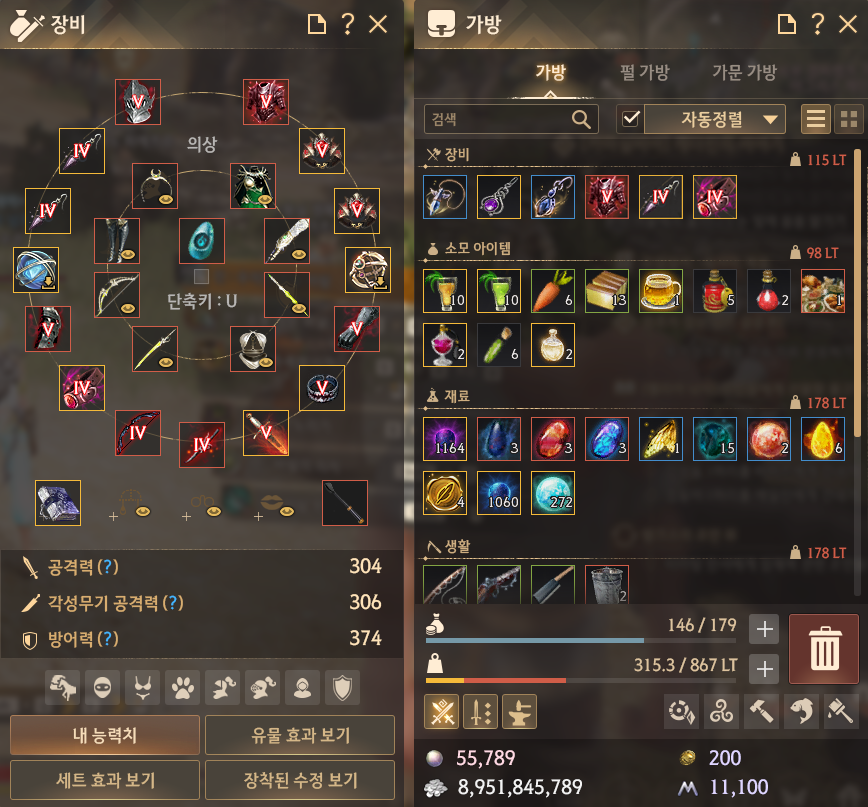 Items obtained while adventuring will be better grouped together, so that they are easier to identify, which means that novice Adventurers can manage their inventories with more ease.

Maids will get a new ability that will allow you to easily move items between characters located within the same region. 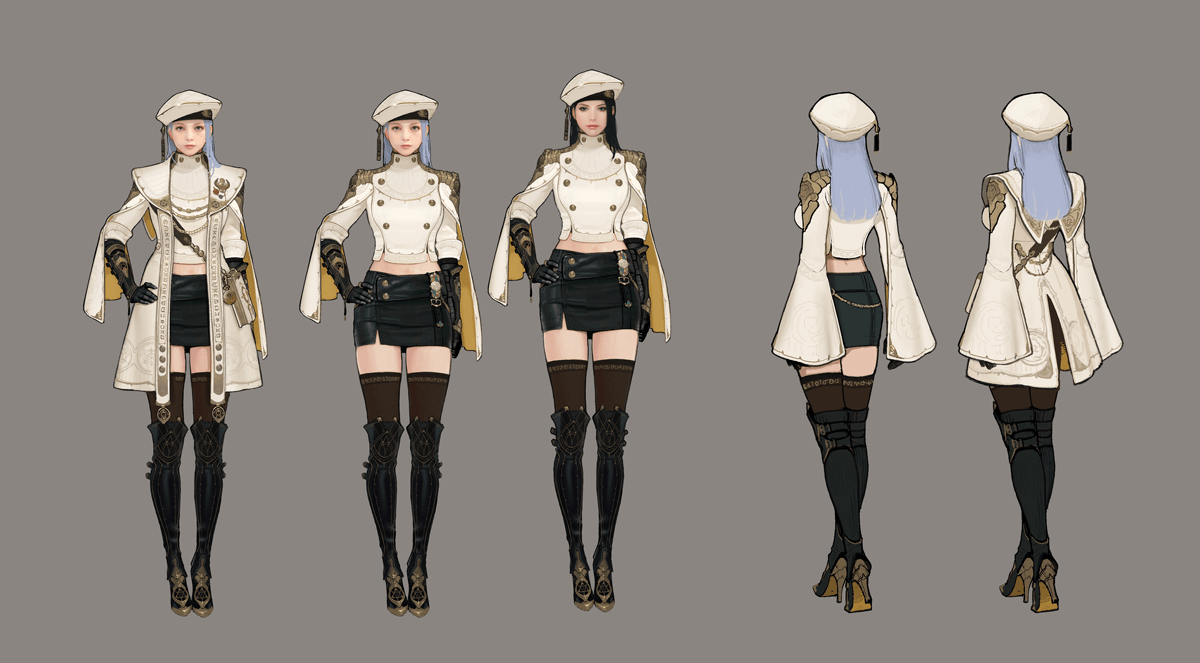 · Outfits and Their Stories ·

To give outfits more context, background stories explaining the outfit’s origin and concept will be added.

Our development direction for outfits will change, so that the same outfit will be released for multiple classes and come with a story

More classes will be able to wear the new outfits and there will be less waiting. 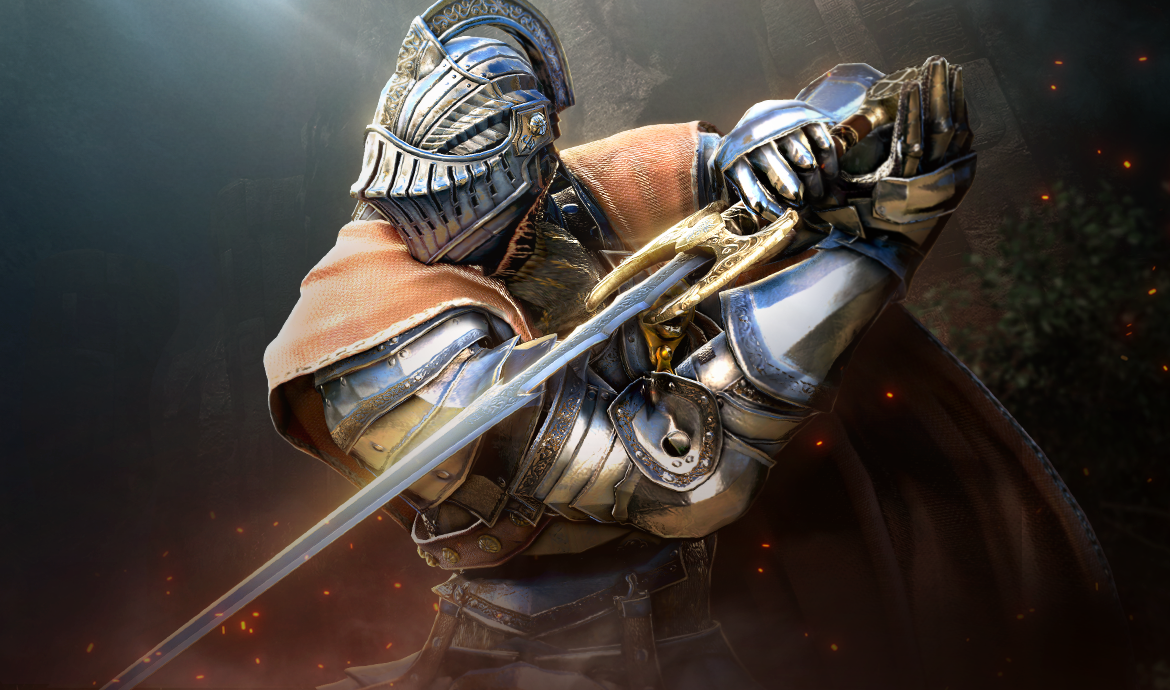 Battlefield of the Elves

New Conquest War will be expanded to match the growing world of Black Desert.