[Arena of Solare] Take a look at the top 3 overall Adventurers! 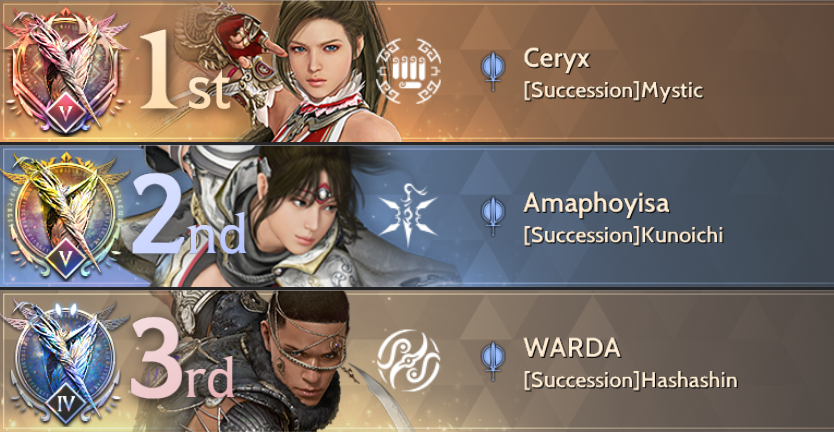 [Arena of Solare] Check out the top performers for each class!

Arena of Solare Reward for the #1 Rank of Each Class

Adventurers who overcame their rivals to reach the top 1 of their class will be honored with a commemorative NPC in their likeness. 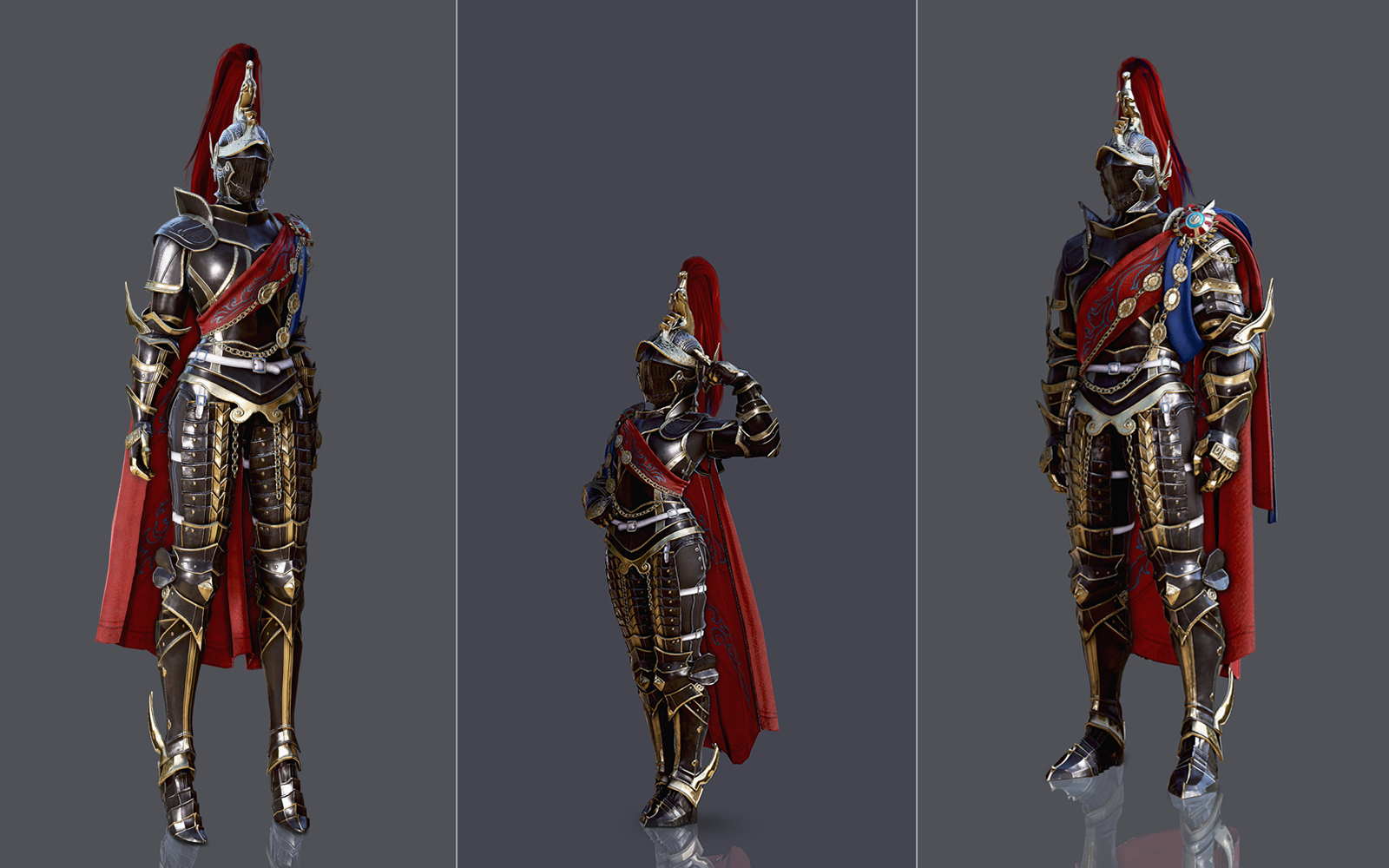 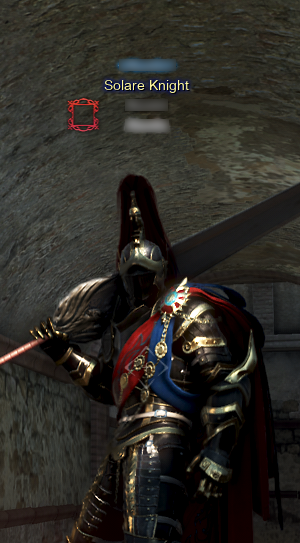