We’d like to announce the updates made to the Black Desert as of 2019, July 17th.

* These new furniture, Kutum Lamp made of Kutum fragments and Nouver Statue made with the hide of Nouver, are interactive furniture where you receive a buff in exchange for their durability.

* The maximum durability of Kutum Lamp and Nouver Statue is 10.

* When you interact with these items, you will receive the below buffs for 2 hours.

* These furniture can be made with Manufacture.

- Interior Points for both Nouver Statue and Kutum Lamp is 200 points each.

- An old wall of the Hystria Ruins collapsed, revealing a new path to other areas of the ruins.

Continuing the revamping of monster zones, this week we updated Hystria Ruins. Adventurers have to prepare a certain level of equipment to enter Aakman Temple and Hystria Ruins and you must endure various obstacles, such as roaming the desert, so we think they should be more satisfactory for adventurers to conquer. With this week's update, Hystria Ruins is now more than twice its previous size, so now you can explore the area more easily. The next location we're looking into is somewhat similar to the Hystria Ruins. Yes, it's Hasrah Ancient Ruins. 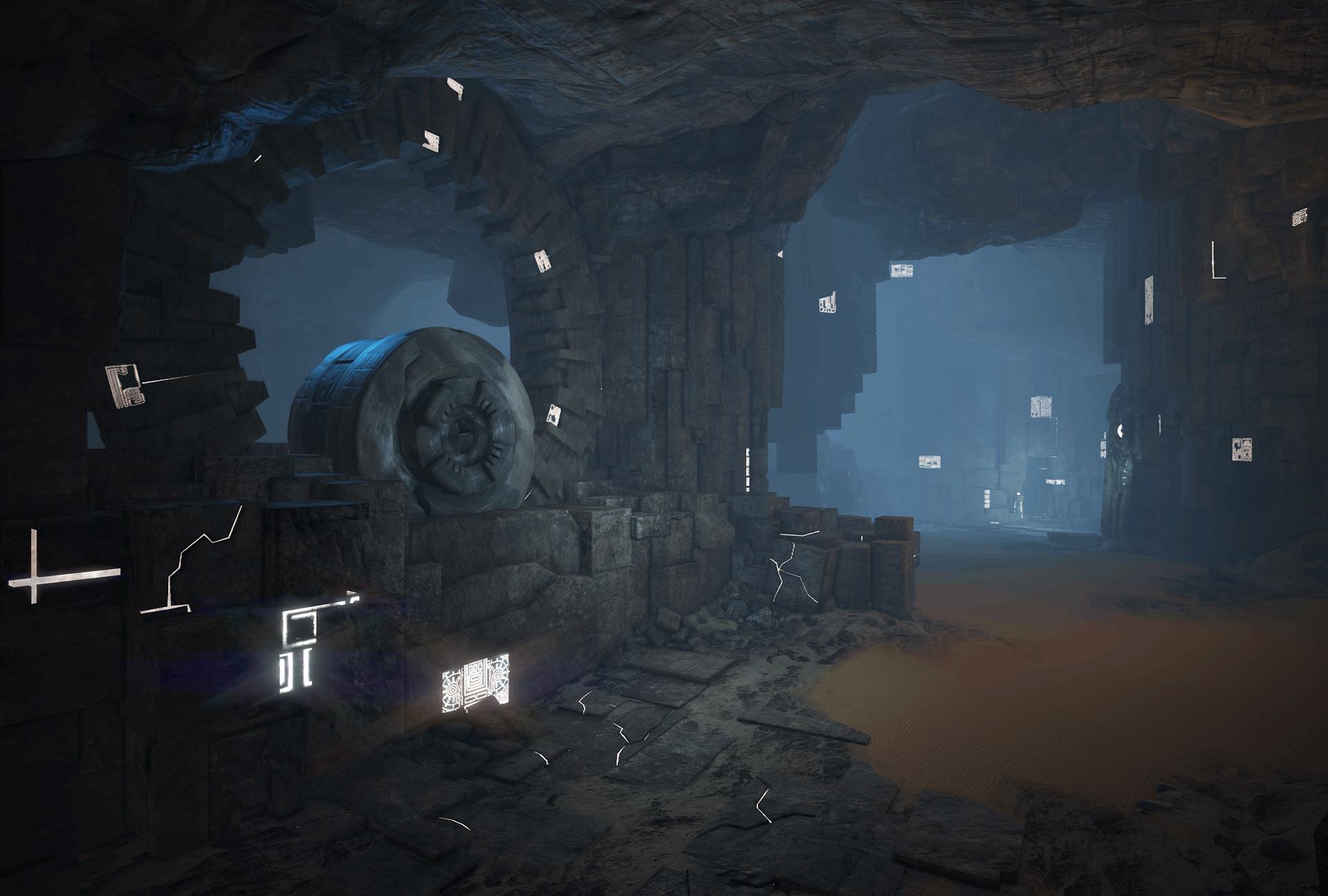 - More players can now make use of the monster zone in Hystria Ruins.

● Added the function of immediate entry to each of the Altar of Blood’s Illusions.

- You can immediately enter only those Illusions that the party leader has previously completed.

- You need Nightmare Fragments for any immediate entry.

- For the immediate entry of each Illusion stage, the number of Nightmare Fragments required is as follows.

- The Old Moon Sky Balloon ride between Altinova and Terrmian will be free of charge during the festival period.

- There are no Old Moon Sky Balloon routes to Calpheon and Valencia in Terrmian. Also, if you wish to travel to destinations other than Terrmian from Altinova, you have to purchase tickets with Black Stones as before.

A. Critical Hit Rate +30% which is one of the skill buffs by [Maehwa] General Apricot.

For the situation above, there will be 2 buff icons displayed on the screen and the Critical Hit Rate will be stacked for both by General Apricot and Rage Absorption.

C. Attack Speed +20% which is one of the skill buffs by [Maehwa] General Apricot.

In the case above, there will also be 2 buff icons displayed on the screen. However, the 2 Attack Speed buffs won’t be stacked. Therefore, the upper version Attack Speed buff by Rage Absorption will only be applied.

● Server optimization has been performed.

However, they are still not available to dye.

BlackStar main weapons were not shown in the Dye menu, so it was difficult to match other gear’s colors with BlackStar weapons. With this week’s patch, you can now view Blackstar weapons when dyeing other equipment.
● Additions were made so that you can process the following equipment through Heating and obtain materials.

● Fixed the issue where the below residence install items already had their functions updated, but did not have the updates in the item descriptions.

● Added a warning notice to the description of all Villa invitations that their durations do not stack.

- Hence changes were made so that +30 effect is correctly displayed and applied, rather than lowering the Extra AP Against Monsters effect to the previously displayed value of +20.

● Fixed the issue where the below scrolls had incorrect effects.

- However, the following items will not be available until the next scheduled maintenance. We announce a further notice on our official website afterwards. We are very sorry for the inconvenience.

● Fixed the issue where you could not obtain the Owl Horn-rimmed Glasses when you open the challenge reward [Event] Glasses Box with Shai.

We ran the event that reduced monster respawn rate in Aakman Temple for a few weeks, which many adventurers enjoyed. And last month, we patched each of the “rooms” so that they each have different spawn times so that they have similar efficiency in monster hunting. However, some rooms had too many monsters spawning, so we had to tweak either the number of monsters or their respawn times.

- You will be able to accept the relevant quest when Shai becomes able to ride a horse after practice.

- The level up information window can be hidden by pressing the ESC key.

- The window is closed when you press the X button on the top right of the window.

- Toggle to hide/show the level up window with the button on the left of the information window.

It is always a pleasant surprise when you acquire S knowledge from monsters you meet everyday. Some even make this their goal to collect all S knowledge. However, it was always a hassle to search the knowledge menu to see what knowledge you have for each of the monsters. With this week's patch, you can now see them next to the monster's name. However, since it could be misunderstood by new Adventurers as the monster's grade or level instead of understanding it as knowledge grade, the feature is turned off by default. Adventurers who want to see the newly obtained knowledge grade can turn this feature on and use this.

- This can be toggled in the Knowledge (H) menu and is turned off by default.

- Each page of the journal can be bookmarked.

- The journal opens to the bookmarked page.

- Only one page per journal can be bookmarked.

- Pressing the button will open the official homepage on a web browser.

To resolve this, the following zones' escape point was changed to the zone's General Goods Vendor.

We would have liked to announce that we've resolved all issues where characters get stuck in Hystria Ruins and other locations, but we require more time to do that. So with this patch, we've changed the location of where you are sent to when you escape to somewhere within the zone. As mentioned during Heidel Ball and our recent announcement, we know this is not a complete solution and we will keep working on it to resolve the issue.