We’d like to announce the updates made to the Black Desert as of 2019, August 21st.

|  CONTENTS
● New Life Skill Mastery features will be rolled out over the course of the following weeks starting from September 4th.

Please look forward to this new content and details will be announced later on the official website. 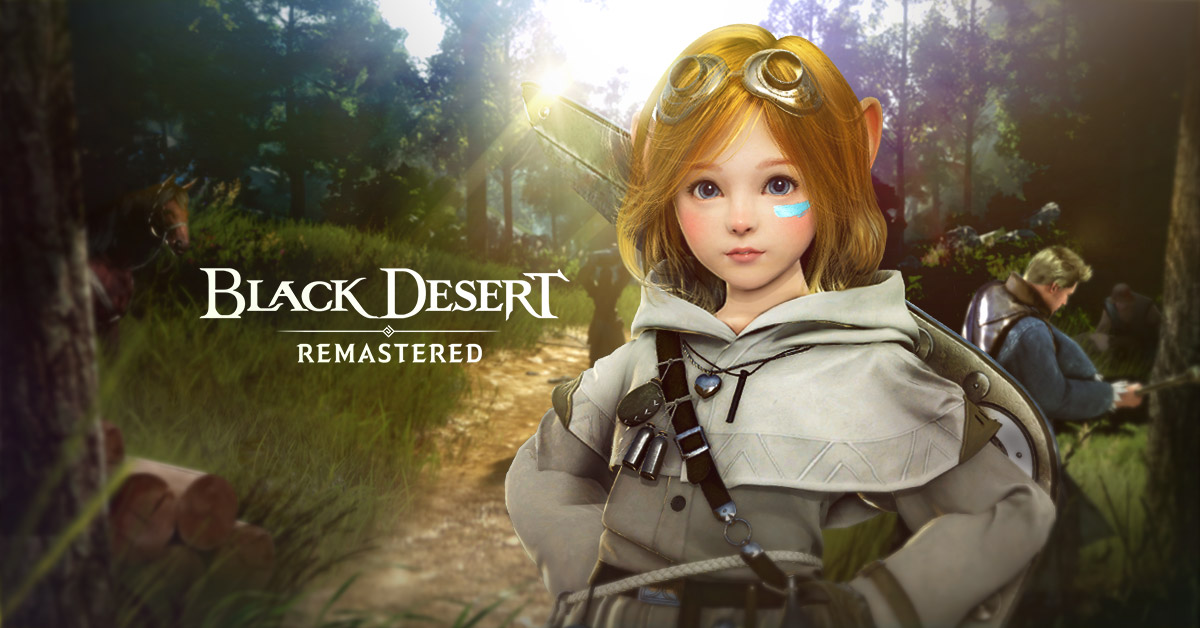 ● You can now gain Amity at the standard price of a gift item you want to give to NPC if the amount of Amity you would obtain is more than that of the item’s standard price in Central Market.

- You can follow the path of Igor Bartali's adventure from Mediah to the golden land of Valencia.

- Bartali's Adventure Log Chapter 11 will be available once you finish up to chapter 10.

- However, after using Ultimate: Evasive Shot, Riding the Wind will be triggered just as before.

|  ITEM
● Fixed the issue where the Casting Speed -1 effect appeared in the section that belongs to buffs when using Strawberry.

- You will now feel that there is more space than before whenever you board a Galley, Epheria Sailboat, Epheria Frigate, or other big ships. This space will be ample enough for you and your Party and/or Guild members.

※ You will collect your mount to Muiquun just as before if your character's Karma is lower than 0.

- The Wharf at Velia was revamped since the Chief of Velia, Igor Bartali, expanded its wharf and opened a tavern called "A Tavern called Dancing Marlin”.

- The flock of seagulls that used to appear in this area moved to another nearby area, away from people. 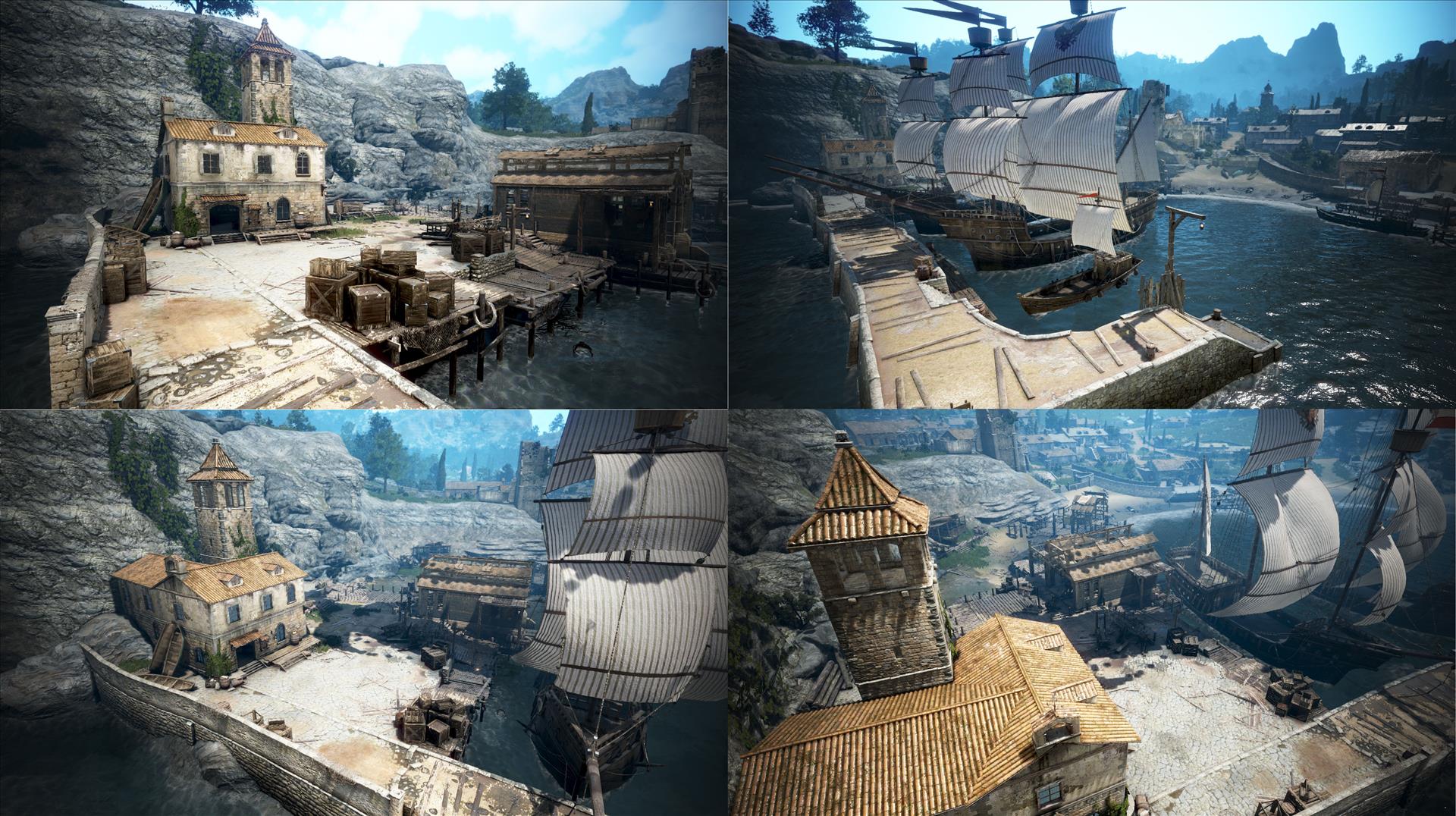 - The exchange icon and the calculator UI that appears when making an exchange will no longer be displayed in those buttons that do not need them.

+14 and +15 gears that were previously registered in the Central Market have been returned to Mail (B).

● Fixed the issue where the maximum number of goods available for transport was displayed as 100.