Black Desert Wins the Best MMORPG in 2020 in Global Markets

Seoul, South Korea—January 27, 2020—Pearl Abyss today announced that Black Desert, enjoyed by 10 million users in over 150 countries, has won the title of best MMORPG of 2020 in several major countries across North America and Europe.

Germany’s largest games media platform Mein-MMO selected Black Desert as the MMORPG with the best performance in 2019, along with World of Warcraft, Final Fantasy XIV, Guild Wars 2, and The Elder Scrolls Online.

Mein-MMO paid recognition to Black Desert for its continuing release of new characters, regular content updates, and expanding platforms. “Black Desert is like an exotic model student who sets goals and moves forward one by one,” commented Mein-MMO.

Black Desert has also been acknowledged in Russia. One of Russia’s largest games websites GoHa.Ru ran their own ‘GoHa Awards 2019’, voting Black Desert as Best MMORPG.

Furthermore, Black Desert was also nominated for the GAME STAR Best PC Game of 2019, hosted by Taipei Computer Association. The result for this award will be announced on February 6.

Black Desert is an open MMORPG full of intense battles and adventures that is gaining great popularity across the globe for its regular content updates and user-oriented services.

Black Desert is Pearl Abyss' open-world action MMORPG with cutting-edge visuals and skill-based combat that redefines the genre. With the most developed character customization system of any game currently on the market, users can break out of the norm and make unique characters that truly represent themselves. Its intuitive controls, beautifully designed world, and extensive lore will excite both newcomers and veterans of MMO games and action RPGs.

Established in 2010, Pearl Abyss has developed the MMORPG franchise Black Desert for PC, mobile, and console. All their games are built on their proprietary engine and are renowned for their cutting-edge graphics. With multiple projects in the works, they are poised to continue their growth through 2020 and beyond to maintain their position as a leading developer in the game industry. More information about Pearl Abyss is available at www.pearlabyss.com. 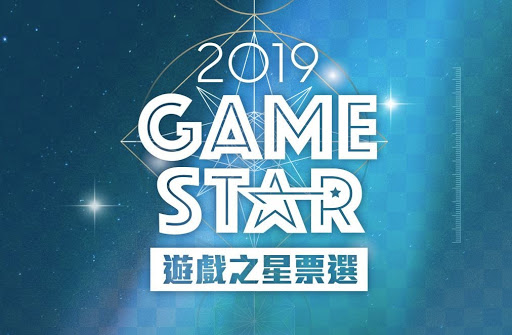 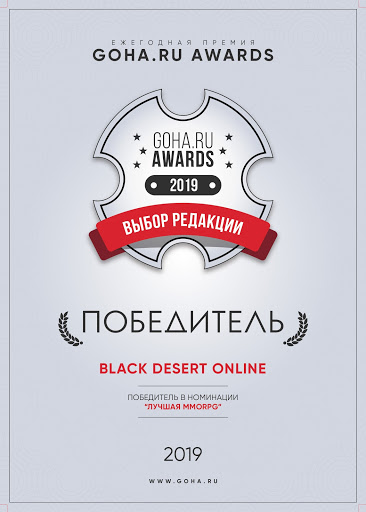