On May 30th, the upcoming update roadmap for the remaining time of 2020 was revealed!

Now then, don’t you wanna see what kind of updates are in store for Black Desert? 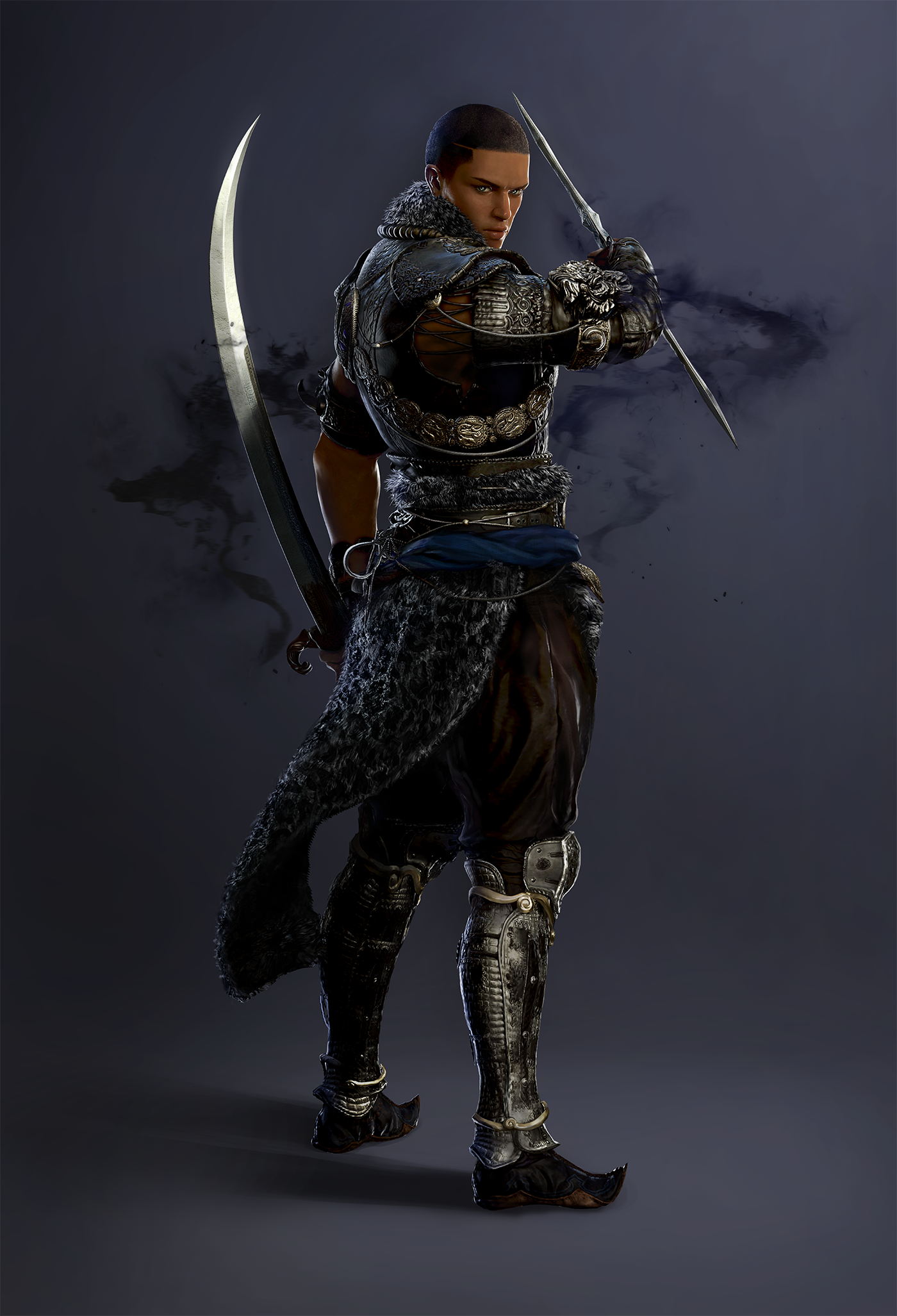 - Hashashin is Aal’s warrior, who can manipulate sandstorms with the power of native Valencian gods.

- He engages in melee combat with the Shamshir as his main weapon, but also wields the sandstorms to quickly escape from danger or suppress his opponents.

- Hashashin has minor passives suitable for the desert. He can travel slightly faster in the desert and has a mildly higher resistance to desert diseases compared to other classes.

- Once Awakened, his faith in Aal will grow stronger, allowing him to receive the hidden power of the gods.

- The skill in this video is one of Hashashin’s main skills, the Apostle’s Descent.

- In addition, he has a skill that allows him to imbue the memory of a specific place in a sandstorm which allows him to teleport to that imbued place, given that he is not too far away. He can also create sandstorms to chase enemies or ambush them from above. 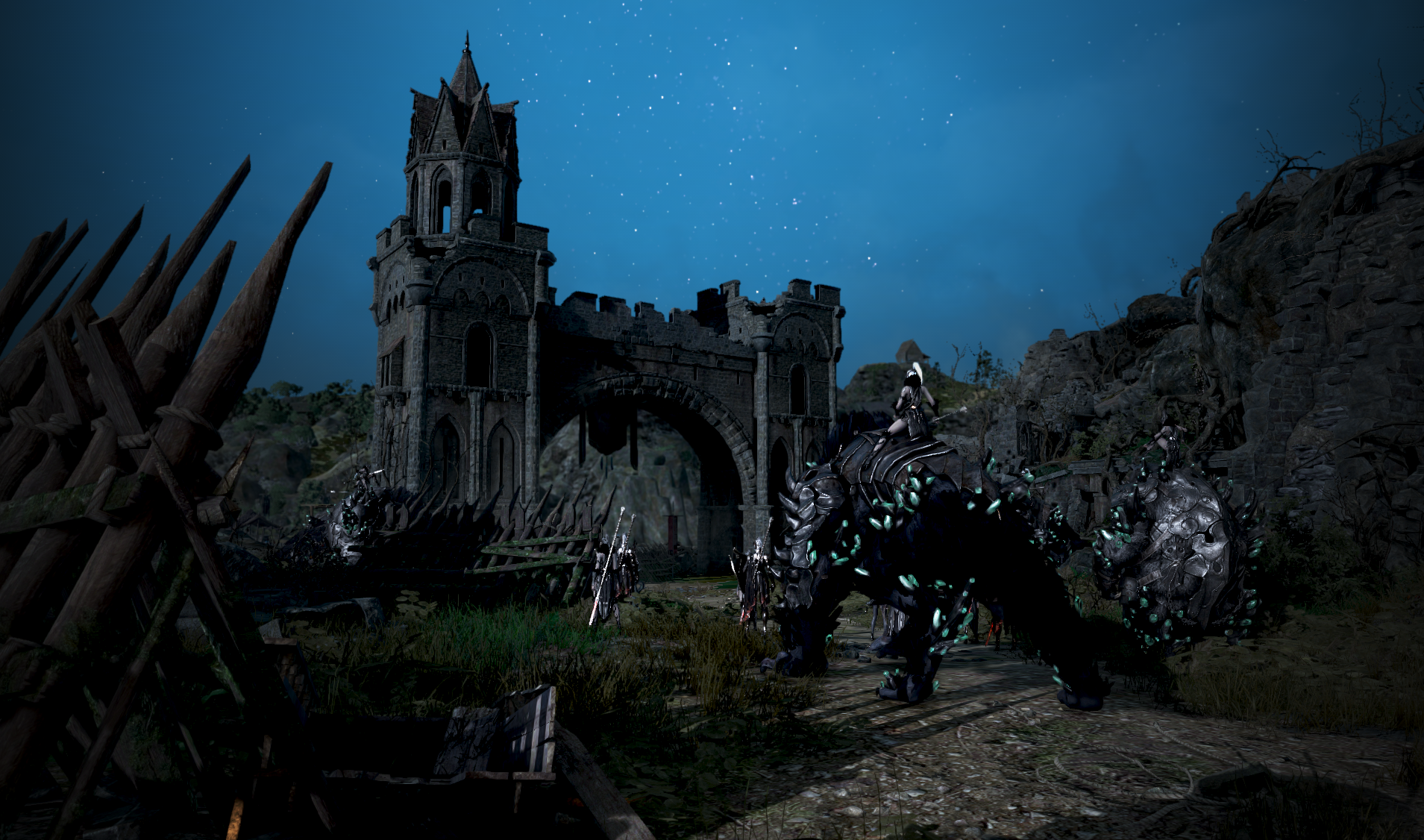 Thornwood Fortress is a new content in O’dyllita, previously introduced as the Siege of Thornwood. 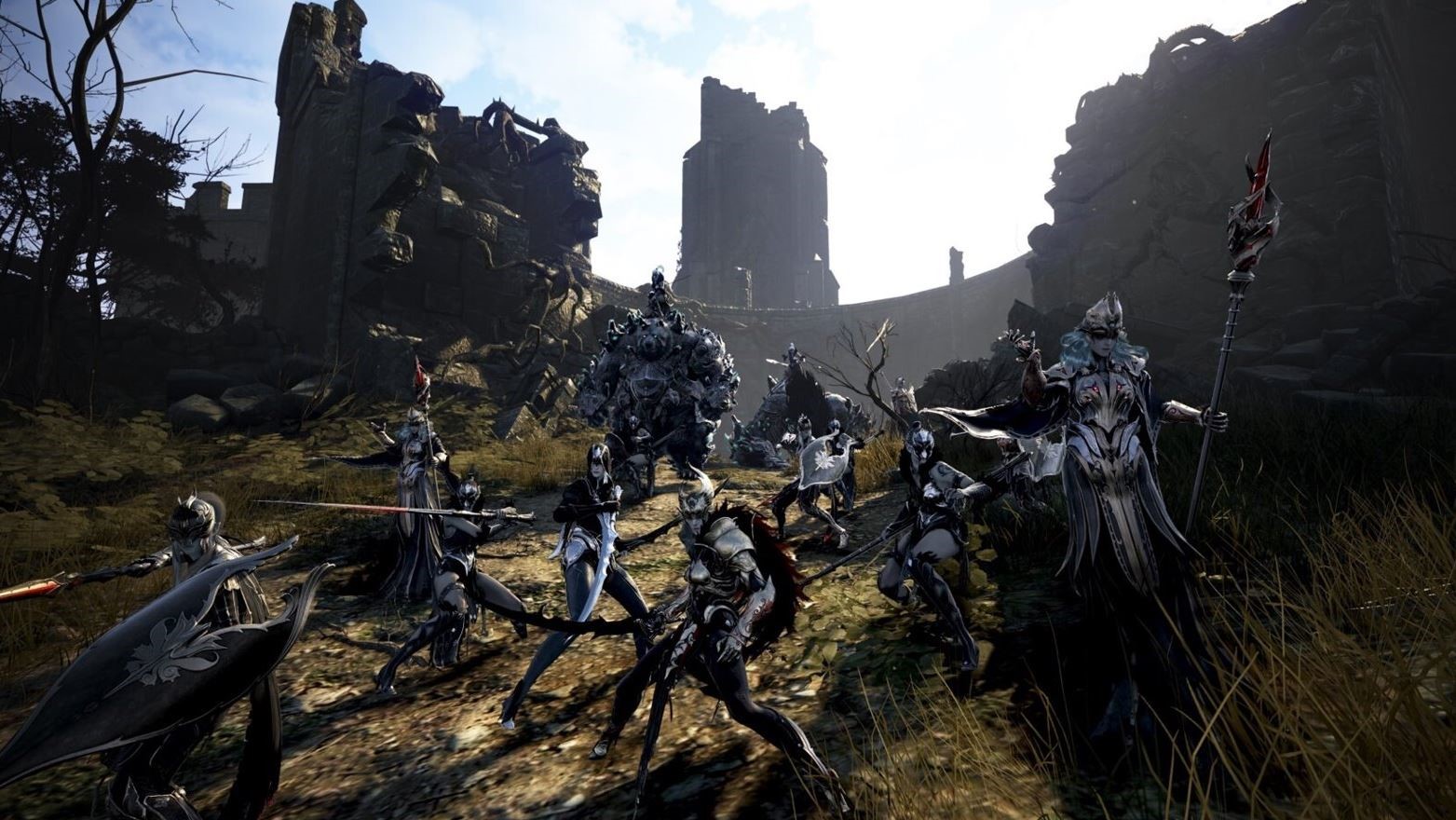 - 5 Adventurers will band together and form one team, then randomly assigned to either the Ganelles or the Vedirs. Both teams will participate in a PvP plus boss-raid type of combat. The team that defeats the final boss, Sephir Odore, will claim victory.

- As each team moves towards their destination, they must react quickly to the given situations, balancing between monsters and the enemy team.

- Thornwood Fortress is new content founded on simple PVE rules with a dash of PVP. A variety of tactics and strategy can come into play as Adventurers will be required to effectively communicate with their team members. 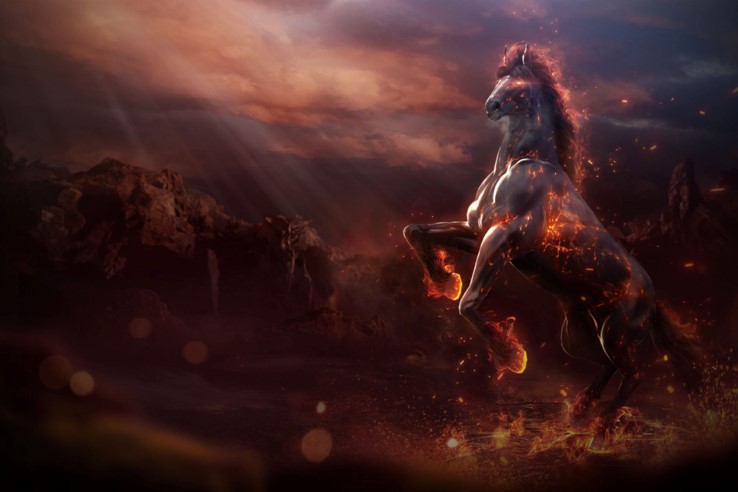 - Thanks to the donations of the Old Moon Guild, Gula, the Chairperson of the Riding Association of Stonetail, will be introducing new horse breeds.

- Brisa, Viento, Rafaga, Tempesta are similar in appearance to existing horse breeds, but have totally different and unique skills.

- According to Gula, they are Race Horses from a faraway continent.

- These new breed of Race Horses possess a type of Stamina called the Power of Wind. The Power of Wind is consumed when performing Sprint & Instant Acceleration during a race, and slowly recovers while cornering or sprinting normally.

- Managing such limited resources and strategizing against the course will best aid Adventurers achieve victory in the race and win the competition. 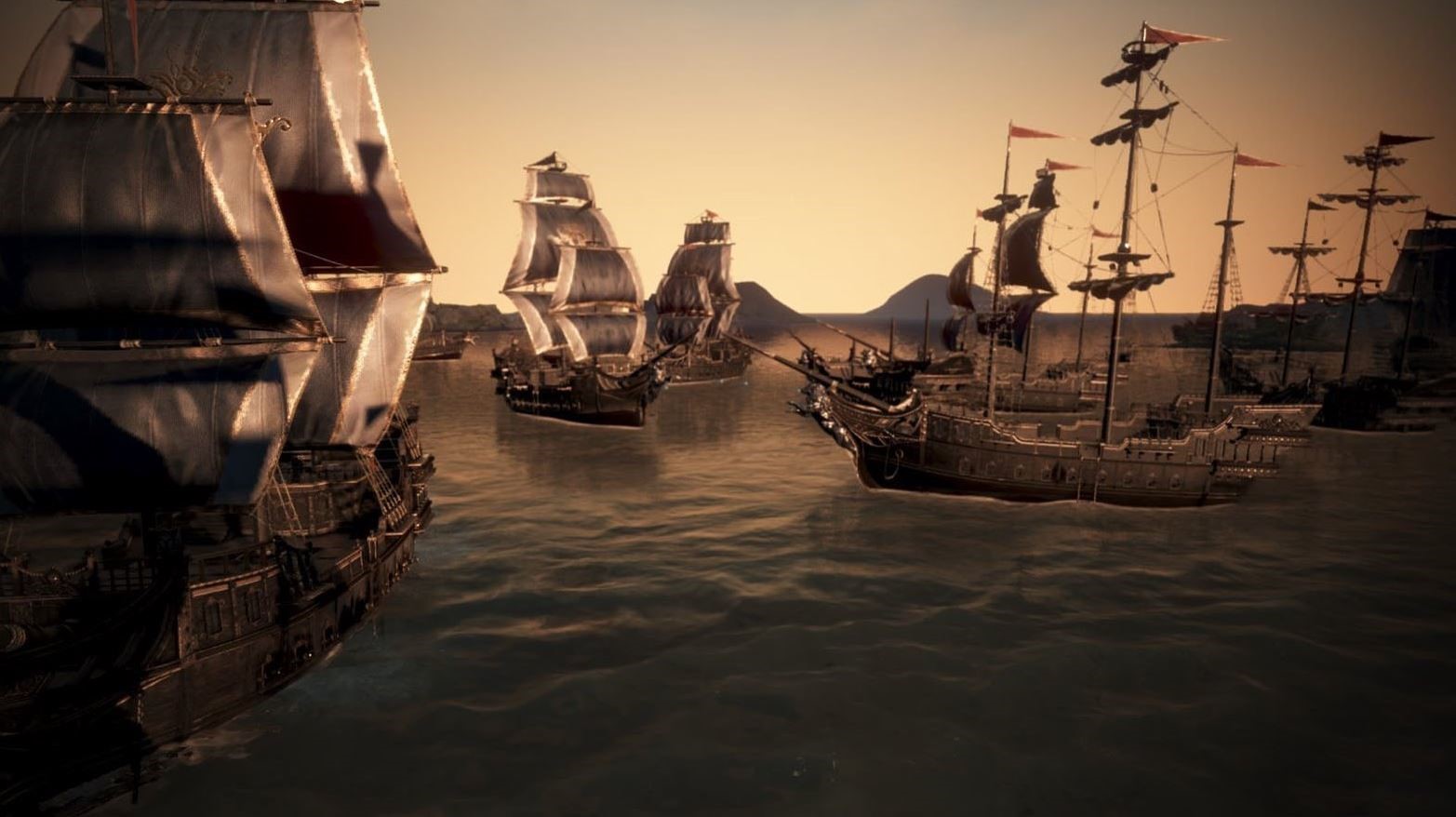 - With the addition of ocean content, including bartering, sea monster hunting, Khan, and Vell, more and more Adventurers have shown interest in the high seas.

- Using these newly-introduced systems and content to make ships, then engaging in PVP with these self-built boats over the high seas can provide a wholly different experience compared to PVP on land.

- There’s plenty of room for improvement as this is still in the early development stage, yet we believe this will offer new and exciting gameplay for those who may have grown a bit bored with their current playstyle. 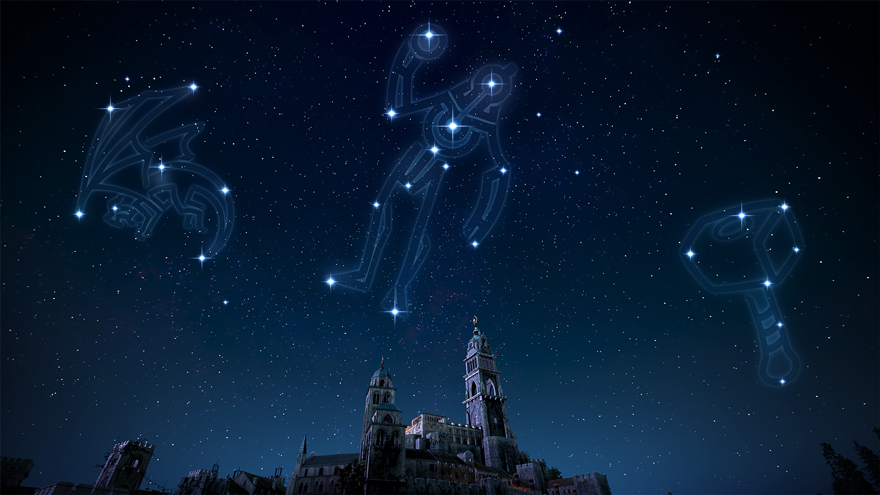 - Do you remember the Zodiac Sign you chose when you first made your character? There are a multitude of Zodiac Signs in Black Desert, such as the Goblin, Black Dragon, Hammer, Owl Treant, Giant, and Camel.

- Zodiac Signs are inherent to your character and allow you to converse with NPCs with the same Zodiac Sign without the required level of Amity, as well as grant a slight bonus in the Amity game, which doesn’t hugely impact your gameplay.

- Zodiac Signs were implemented as a stress-free content that could be seen as a small form of in-game entertainment. This time, we thought long and hard about where else we could utilize these signs.

- For example, if today’s Zodiac Sign is the Shield, all characters of the Shield sign would gain either an 1% increase to item drop rates, +1 enhancement stack, additional EXP, an increase to their enhancement success rate, immunity to desert sickness, and other minimal yet fun effects.

- We feel that this will add a little spice to each day in-game, and later it could develop into content such as Zodiac Tarot Shops. 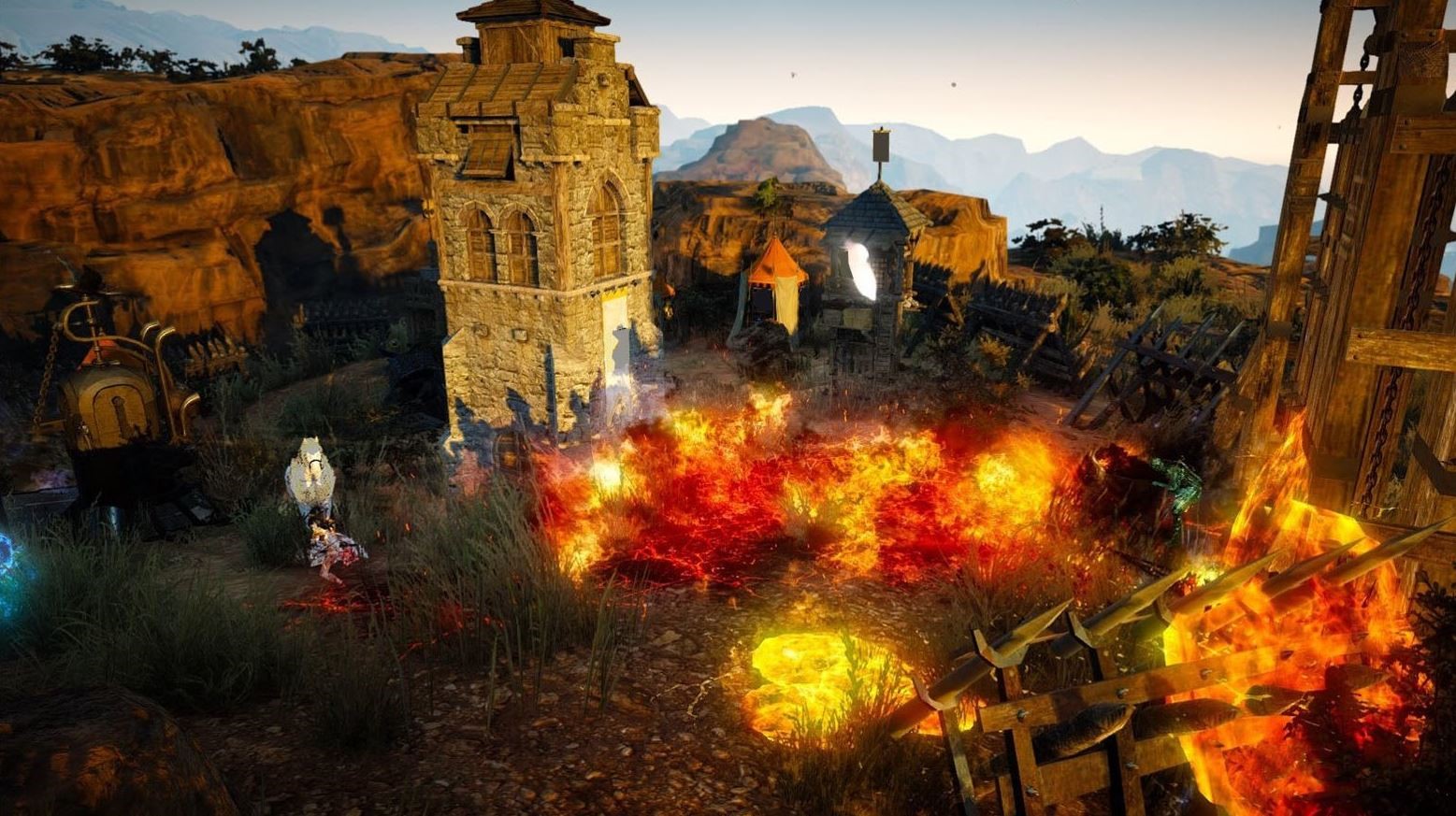 - While there are stills servers with very active participation in Node Wars, it isn’t the same as it was in the past. There may be a variety of reasons why, but we believe that the current situation calls for at least a slight change.

- At the center of this change for Node War, is a form of warfare where one slowly expands one’s territory based on the initially acquired node, similar to how you had to connect the nodes to conquer them in the past.

- Depending on the node, you would discuss carefully with your Guild Master, Officers and Members on which node to attack or protect next, strategizing and preparing for the next move.

- In addition to dividing it up to stages 1/2/3, we’ve also been collecting the feedback you’ve sent us, such as the high barrier of entry for novice guilds, making mercenaries into permanent War Heroes, rewards for acquiring nodes, and we will continue to look into each and everyone one in order to improve Node War. 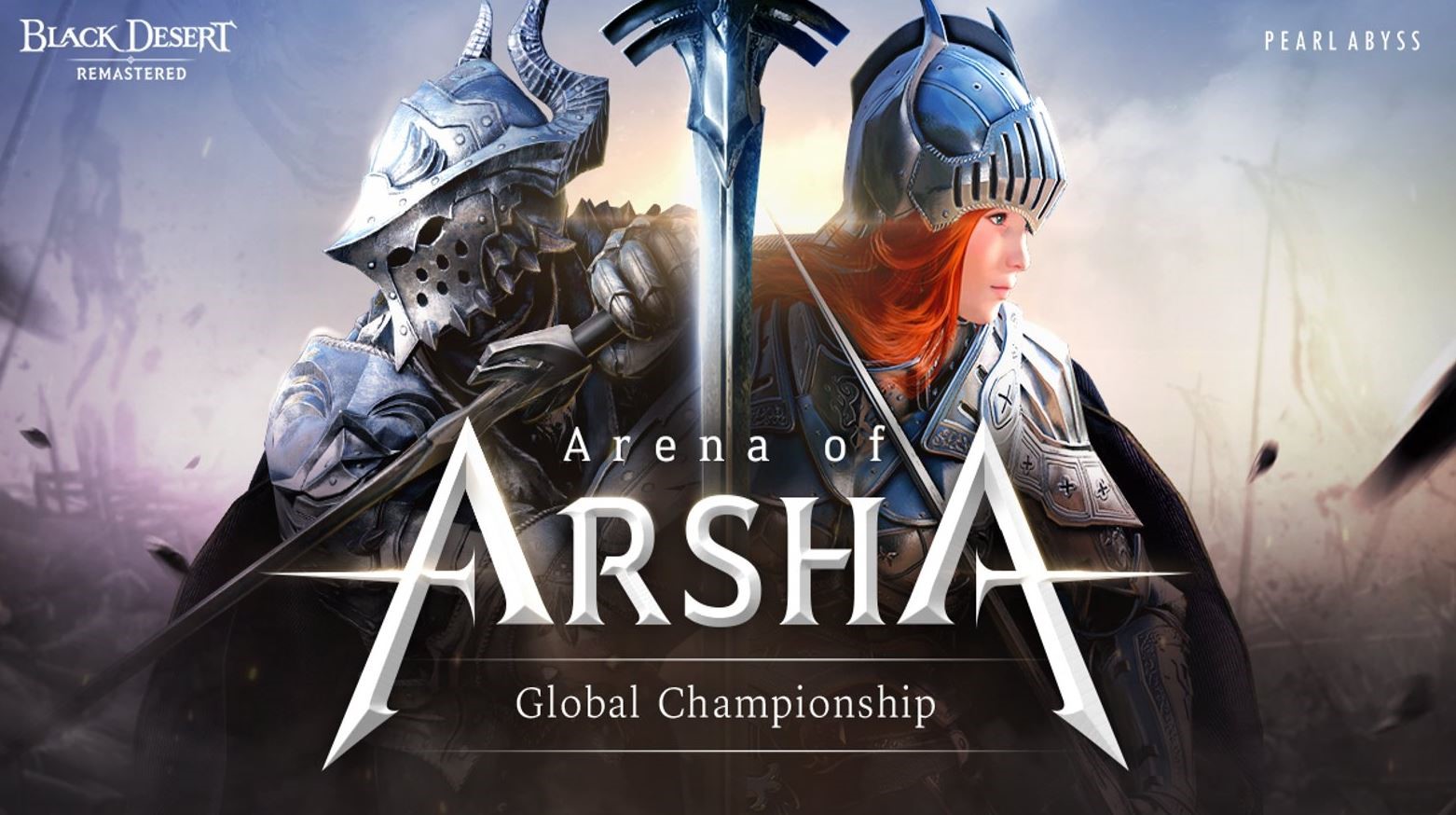 - With increase in the number of countries we self-publish, we believe we can take more novel approaches to running Black Desert.

- That’s why we are planning to select representatives of each country, invite them to Korea, and host a global Arena of Arsha tournament. Of course, we won’t be able to host it now during these difficult times, but we will as soon as we can safely see each other. 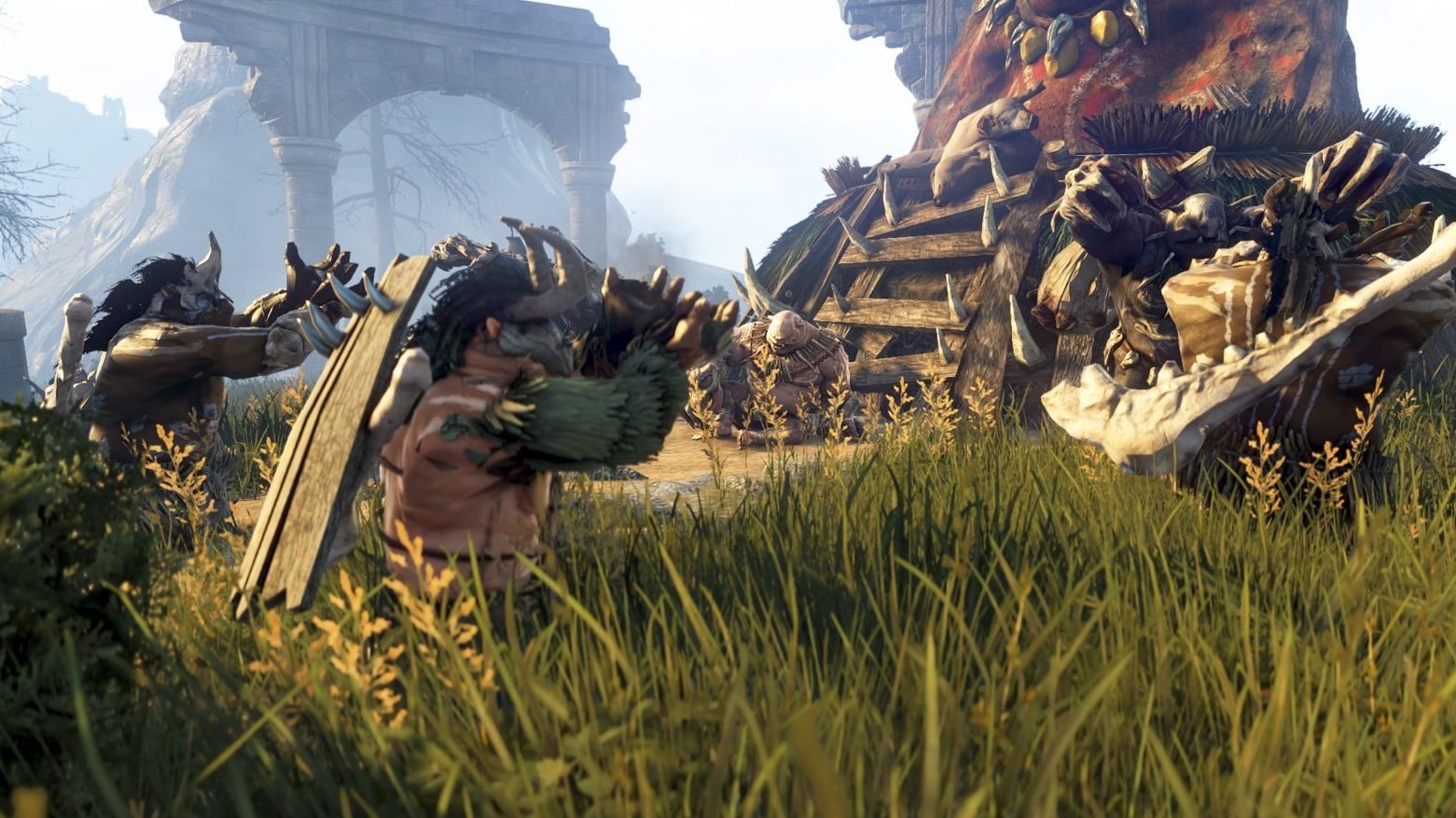 - As our Adventurers continued to progress, leveling became much faster, and hunting grounds in the initial leveling routes are being forgotten. For example, the Fogan and the Red Orc regions in Serendia are traversed only once during the leveling process and never seen again.

- Here we seek to develop a new system. A special server where the power of Hadum continues to grow stronger.

- In these specialized servers where the power of Hadum grows, monsters in lower level zones will become greatly empowered. As such, those forgotten hunting grounds mentioned earlier will become dangerous once more.

- And to match this danger, they will award Adventurers with suitable rewards. We hope to provide Adventurers who’ve grown too powerful a small sense of danger to their daily travels.

This isn’t the End of the World 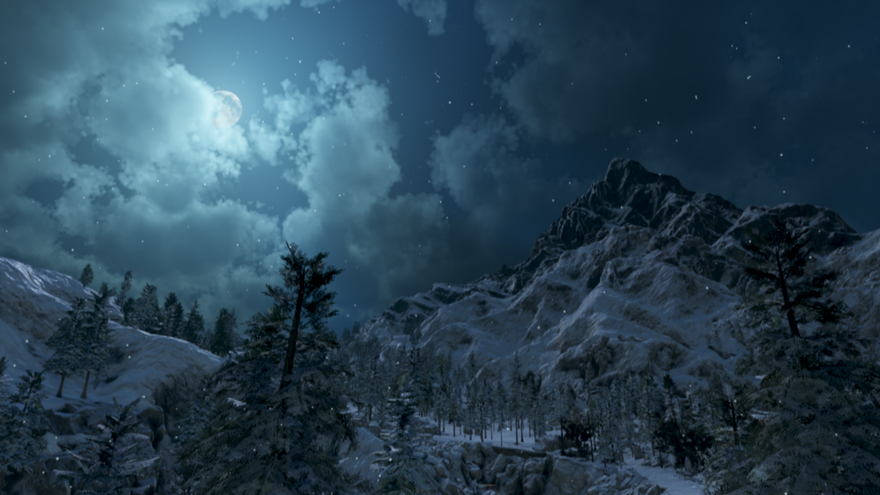 - Currently, we plan for development of a high-altitude region covered with snow, located south of Mediah.

- Legend has it that a gigantic dragon, different from Garmoth, resides in this place. At the moment, we are aiming for a Winter 2021 release

- Next is a region previously announced as the Land of Demons, located above Valencia. This is where Hashashin fought arduously against demonic foes. You can expect a rather different type of power and monsters to inhabit this place.

- A new region shrouded in mystery...but wait, there’s more. What lies beyond the lands of the Kingdom of Haso? If we feel that we are limited by the current technology, we will seek out new means and techniques to introduce these undiscovered lands to all of you.

Everything from the wielder of standstorms, Aal’s warrior, Hashashin to a new region that’s planned for development!

During the remaining time of 2020, we will do our best to deliver a variety of updates that we can enjoy with our Adventurers together.