- Now adventurers can attack Vell from a closer distance. However, be wary that attempting to steer one's ship to the interior of the Sealing Stone may end up destroying one's ship.

- Shultz Guard Captain Kunga has a chance to appear while defeating monsters..

- You can obtain only 1 type of armor fragment as a junk item.

● Increased the number of quest-required Barracks in Cron Castle. 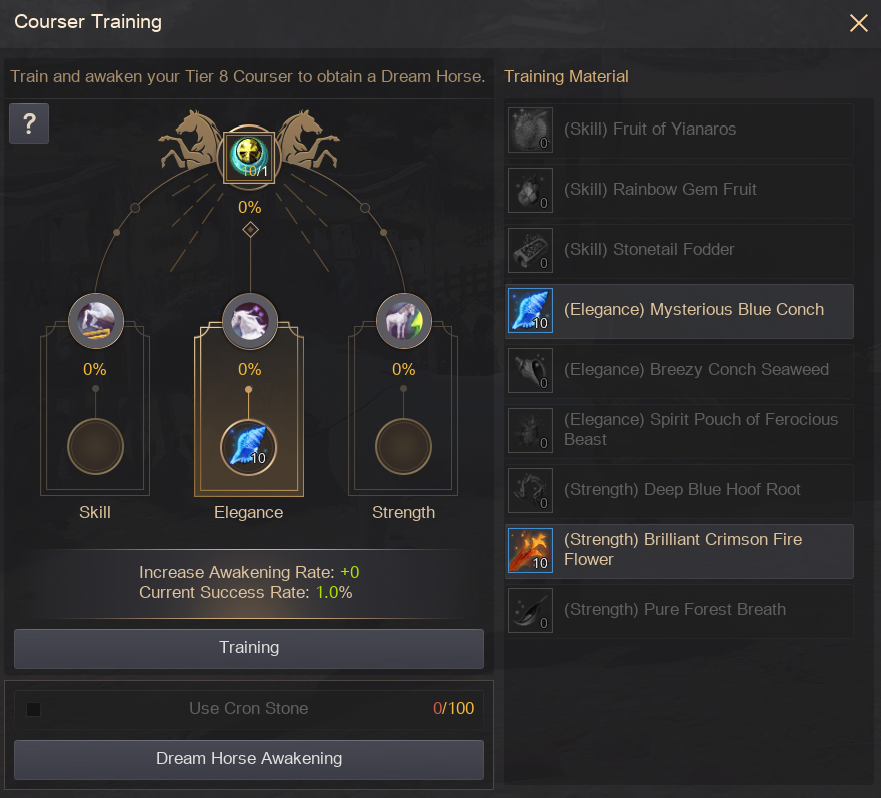 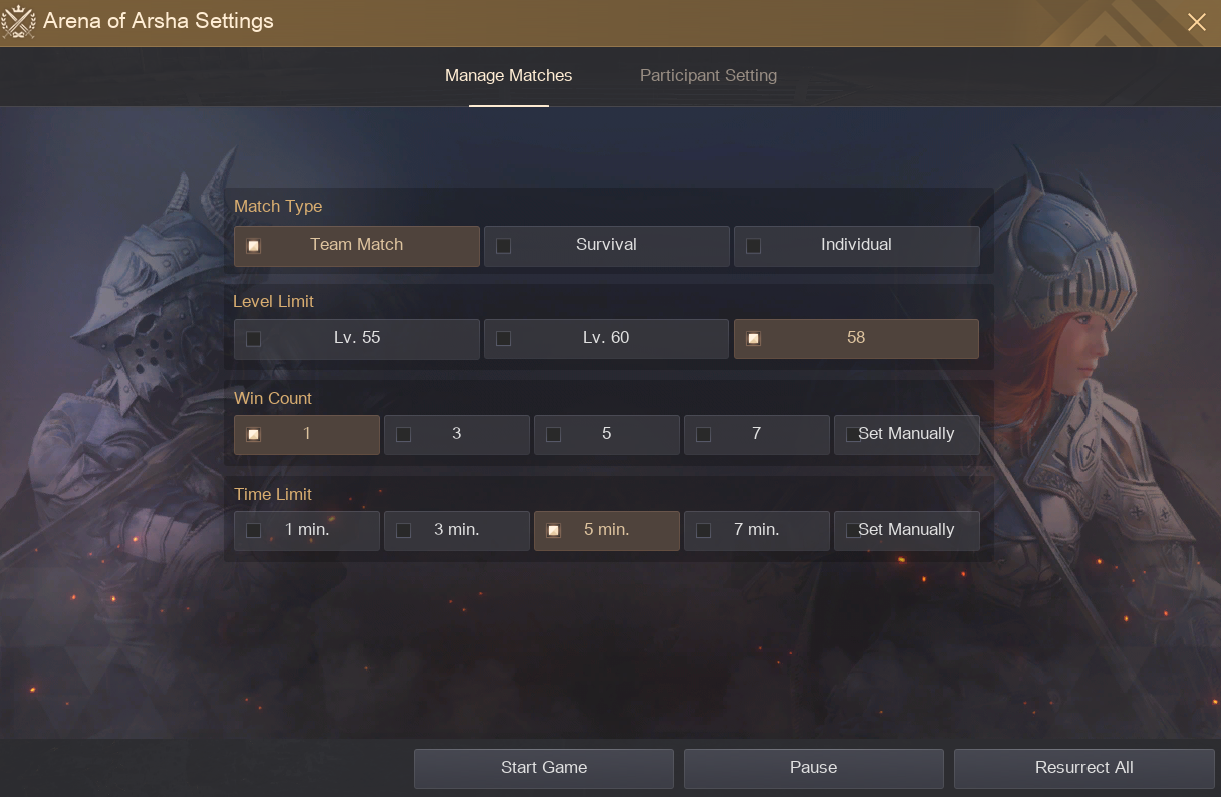 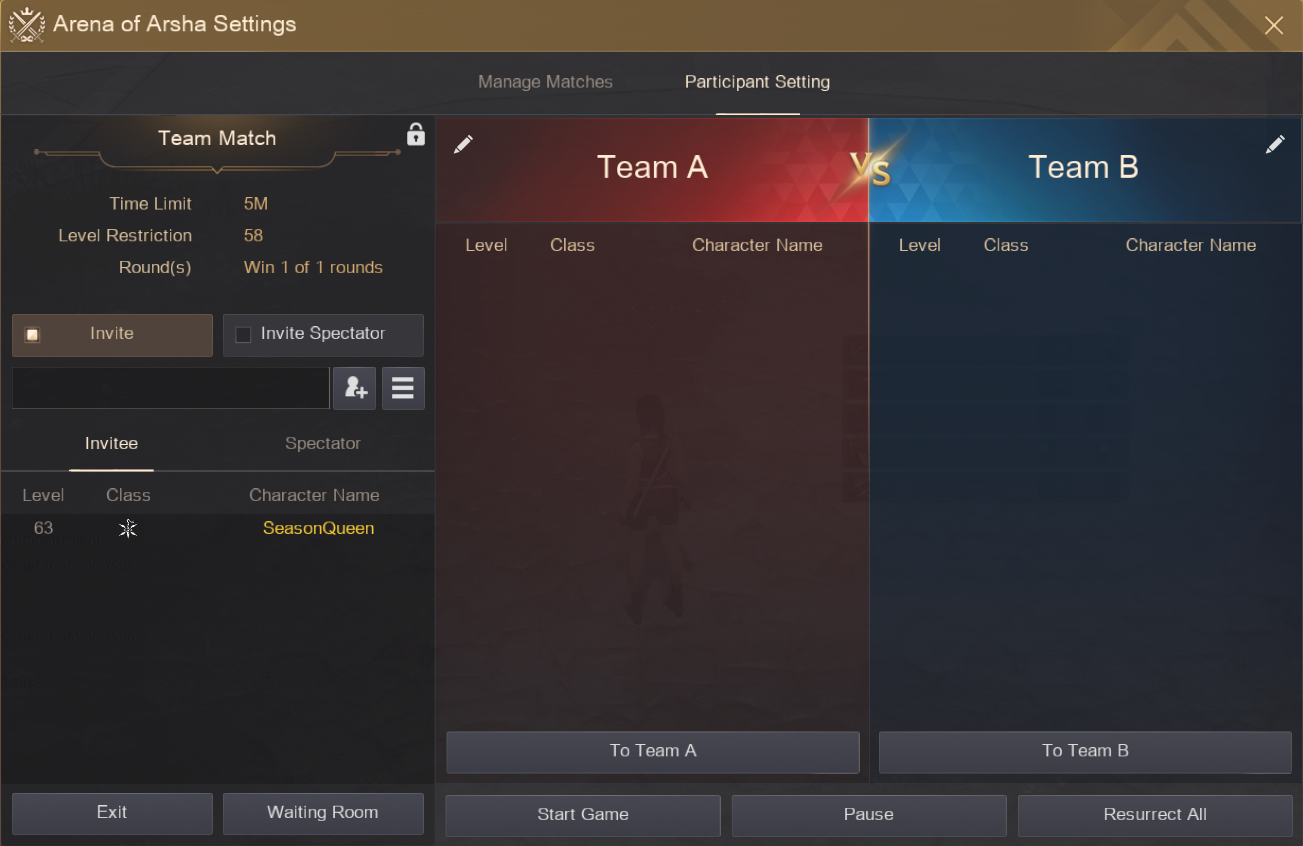 Fixed the issue of when selecting the tab via Enhancement → Extraction → Devour/Blacksmith's Secret Book, closing the window then reopening it would cause the tab to remain selected.