O’dyllita, a land of darkness that holds ancient secrets

The Ahib—banished from Kamasylvia for burning Kamasylve, the Sacred Tree of Goddess Sylvia—followed Viorencia Odore, who was once the only princess of the Vedir, into a barren and infertile land where they discovered the ruins of an ancient kingdom.

They found a massive Thornwood in the capital of the ancient kingdom of Orzeca and grafted their precious Kamasylve branches onto this tree to birth a new sacred tree, Turasil.

Having regained their mother’s glory, they now face a coming darkness with the lessons of the past.

Olun’s Valley, the Dark Side of the Ancient Kingdom of Orzeca 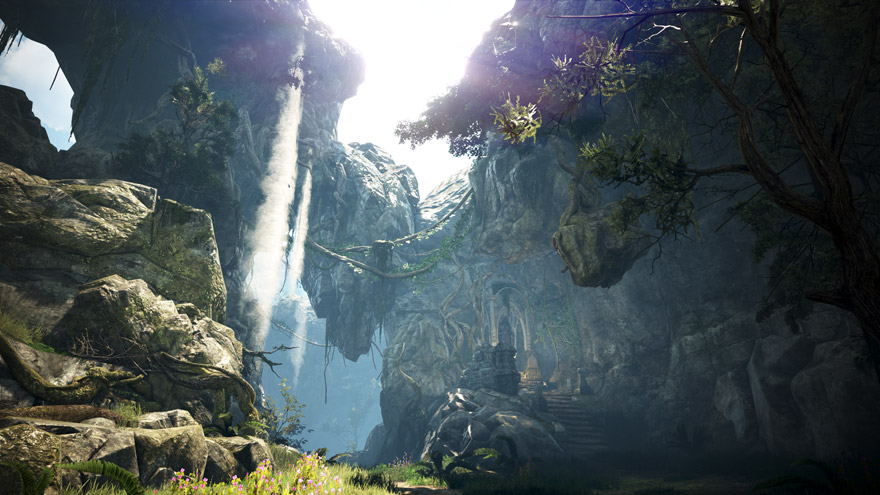 The valley of the Olun tribes people who were made to live in infertile lands for being the weakest of the old Orzecan Empire. Not long ago, a thunderous echo arose in the valley of the Oluns, who had completely disappeared during the fall of Orzeca.

Narcion, the Paradise of Narc the Ancient Spirit 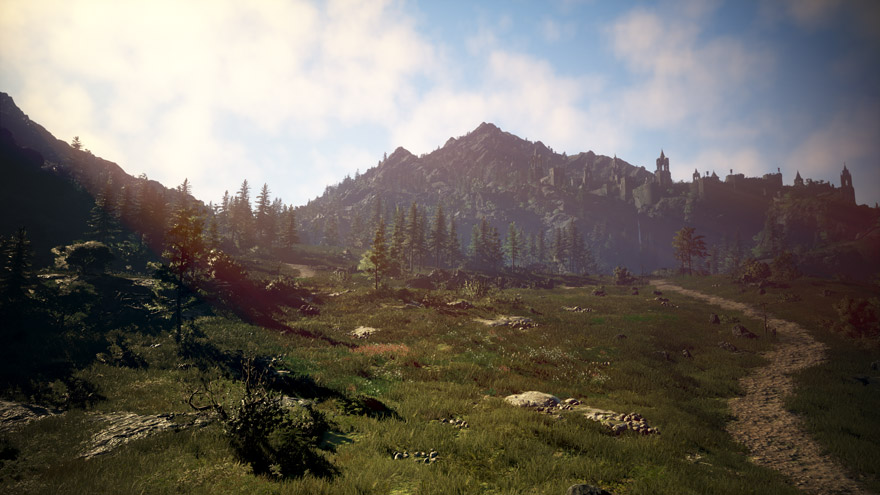 You may take away all the blessings left in this forest,

but I beg you, do not abandon my beloved daughters.

Take care of the children of the Moon who are still staying in this forest.

Should my children leave, I beg you again, please stay by their side.

Thornwood Forest, the Forest of Curse and Salvation

Is this the curse of the Ancient Kingdom of Orzeca or a salvation? As the sinister power of the curse ingrained in O’dyllita’s soil takes root in Turasil, the Fallen Ones thirsting with insatiable greed are unleashed upon this land. 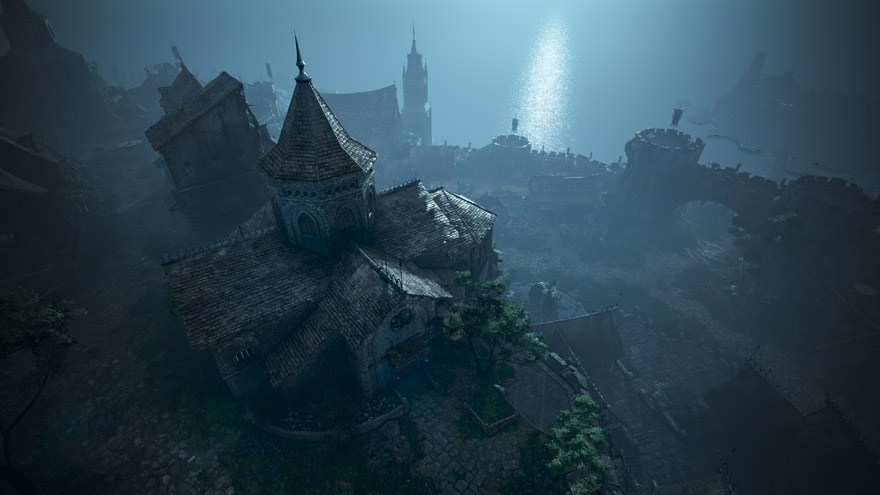 We are the Burning Ones, Ahibs.

After waiting for so long,

Our Mother regained her glory

as we returned the flawless crown of Goddess to her.

We shall get back the knowledge we lost to the barbarians,

and call back the fugitives

so that they may serve under our Mother's feet.