Plus, Zodd appears as a Field Boss!

Accept the first collab exclusive quest ‘Mysterious Skull Knight’ from the NPC Adventurer. This quest is part of a questline, and as you progress through the questline, you’ll encounter the characters - Skull Knight and Zodd - from the TV animation, Berserk.

Complete the questline to obtain a variety of items, including the item below.

● Progress through the questline to encounter these characters from the TV animation, Berserk 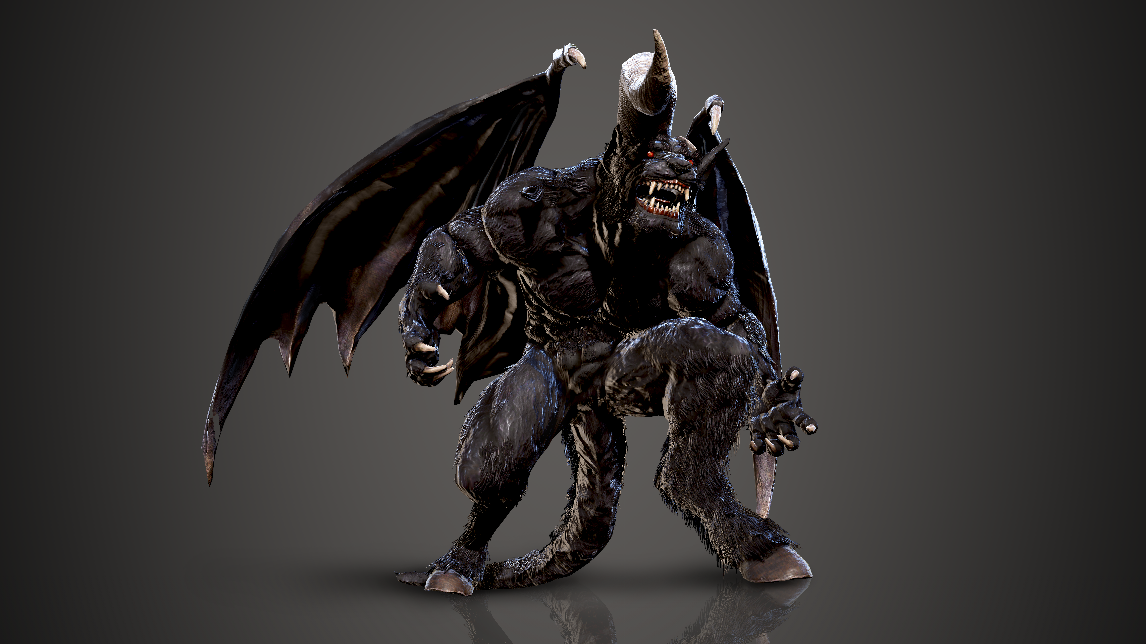 A boss monster that appears in a specific location for a certain period of time.
This Nosferatu Zodd is much stronger than the Nosferatu Zodd you fight for the first time in the collab exclusive questline. Make sure to work together with many other Adventurers before challenging him. 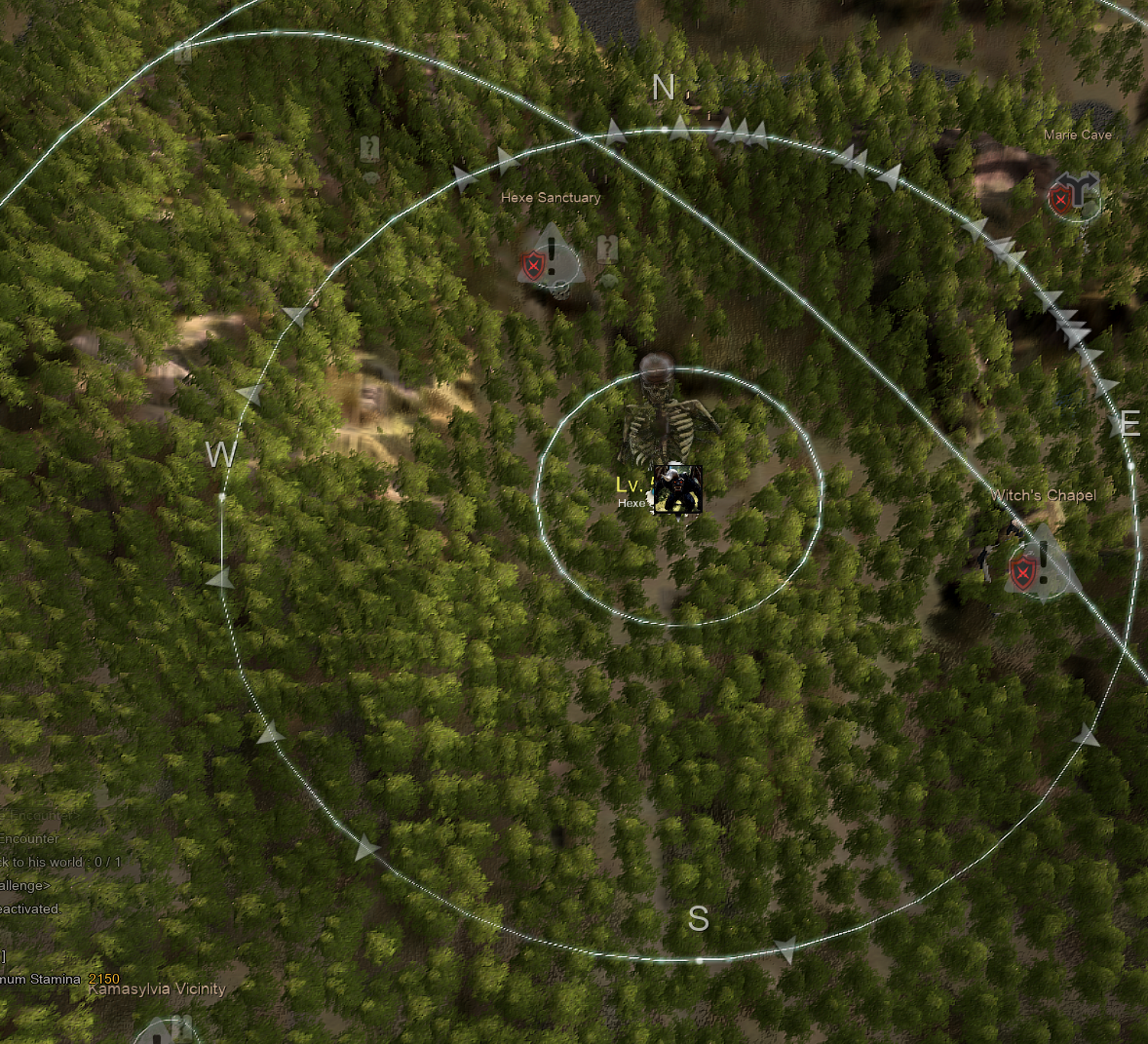 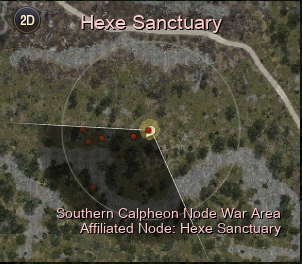 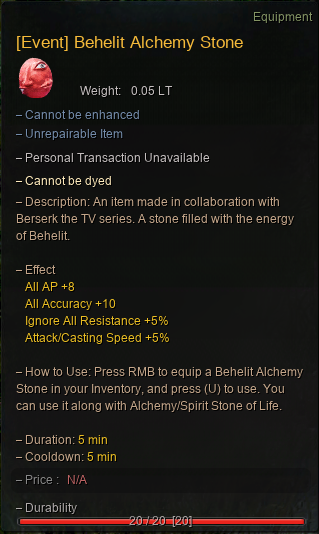 - Each quest can be completed once per Family.

- Each event quest is part of a questline that starts with the quest ‘[Event] Mysterious Skull Knight’, and the preceding quest in the questline must be completed to advance to the next quest.

- Please note that uncompleted event quests will be removed once the event ends.

- The Title received as a quest reward for [‘Event] Final Challenge’ can be found by going to [My Information (P)] > [Title List] category.

- ‘Zodd’ may appear on any server, and a system message will be displayed when Zodd appears.

- ‘Zodd’ will appear once every 3~6 hours, and Zodd’s health is not shared across servers where ‘Zodd’ appears. Characters will not receive death penalties for dying to ‘Zodd’.

- 30 minutes after appearing, ‘Zodd’ will disappear.

- Pearl Abyss reserves the right to change or cancel the event depending on circumstances. If changes are made, they can be found on this event page.

- Participating in the event using inappropriate methods will result in a cancellation/retrieval of your reward and restriction from the game.

- There may be restrictions on trading/selling event items, and they may have usage expiration dates and different binding settings. These items cannot be transferred or restored due to this reason.

- Please refer to the in-game item description for details on whether the item is bound.

- Items that were sent or used as intended cannot be recovered.

- If you have any questions about this event, please send a ticket through [Support > Submit a Ticket].

- Content not listed on this page follows the [Black Desert Event Rules].