This is The MMORPG Black Desert.

We heard the news that an Adventurer has reached level 65 on the Black Desert TR&MENA server.

This Adventurer is Phðëñîx, the one who was the first to reach level 64!

Sporting a new name of KAHHÂR, shall we take a look at their interview together? 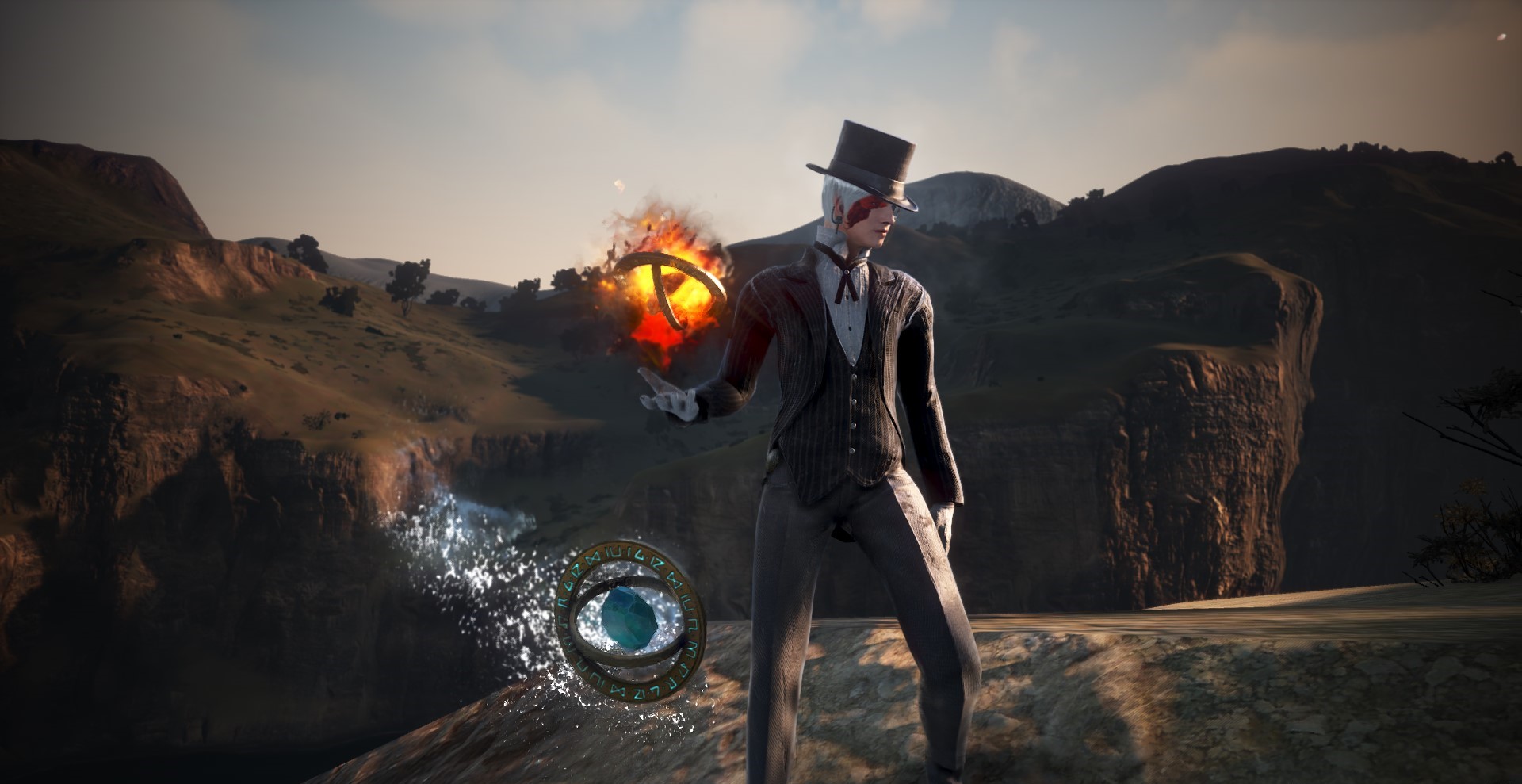 GM_Trina: Hello, KAHHÂR. It’s been about 5 months since we last met. How have you been?

KAHHÂR:  I’m a little tired. Like I said in my previous interview, my goal was to reach level 65. I was aware that it would be harder than reaching level 64 but it was still very fun. It’s difficult but the feeling is indescribable when achieving difficult tasks.

GM_Trina: Glad to hear that. You were the one who reached Lv. 64 for the first time. Your character name seems to have changed. Was there any reason to change it?

GM_Trina: Interesting. Though many Adventurers are having trouble leveling up after Level 62, it took 5 months for you to reach 65. What made you level up this fast?

KAHHÂR: In the previous interview you asked me my new goal and I said it would be reaching level 65. I didn’t want my words to be meaningless. The answer was a little ambitious because it was gonna be much harder than reaching level 64. It was very difficult and tiring to get a place among the players worldwide who already reached 65. I had to spend extra time. When I wasn’t at home, I kept playing at my office. I used all my spare time to make progress. I had to make compromises to my social life. 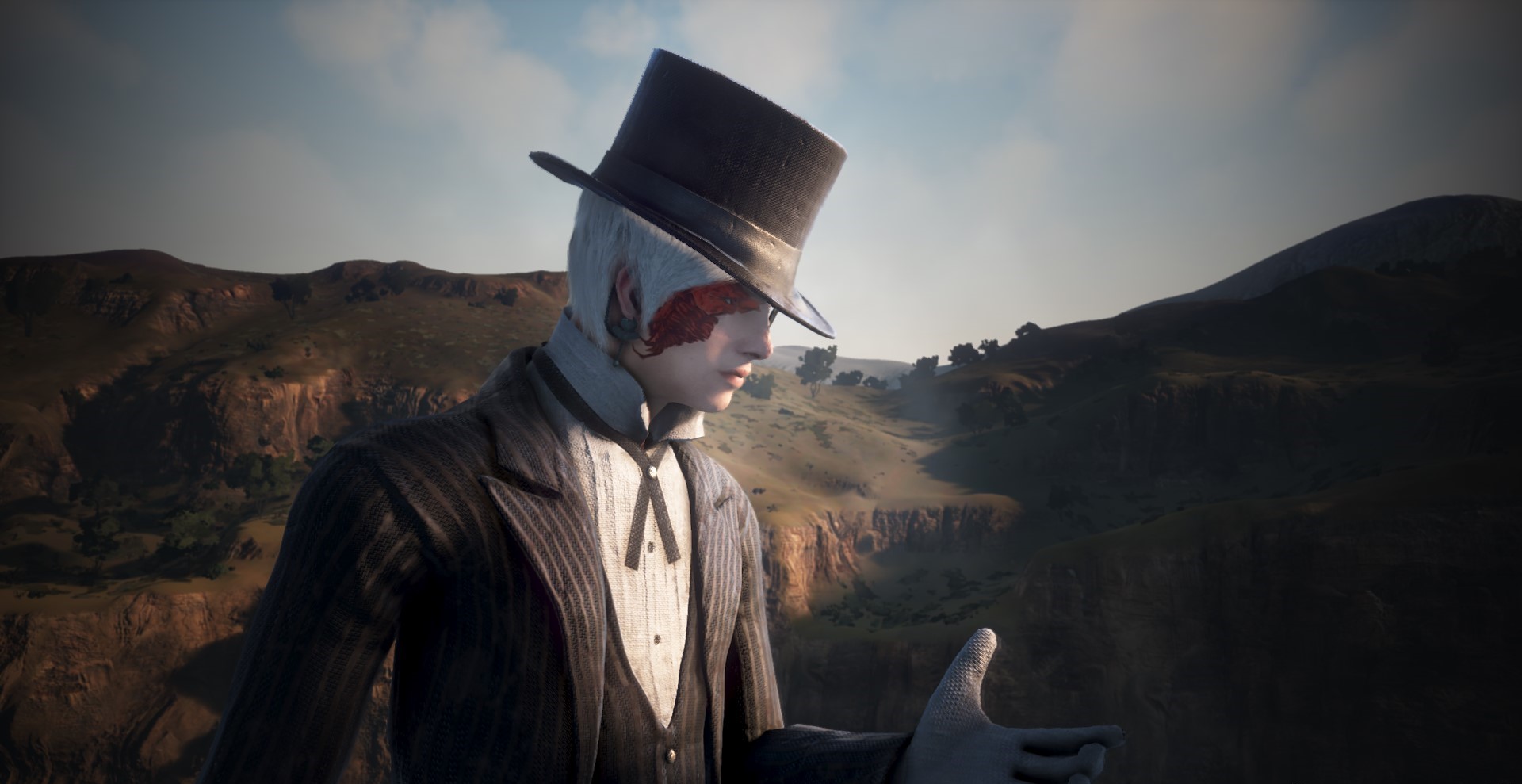 GM_Trina: For the last 5 months, what kind of changes have you experienced, especially regarding leveling methods, spots, or your equipment?

KAHHÂR: It would take days to share all my experiences. But briefly I can say I’ve experienced things that many players shouldn’t have. Other players wanted to stop me from making progress because I was a renowned player and I was streaming. But these attempts weren’t enough to stop me, they just caused me to spend extra time. If you wanna gain experience, there are 2 main farming spots for this; Mirumok and Gyfinn. Farming with a party in these spots were the main factor that got me to level 65. Also, Pearl equipment and experience scrolls rewarded by the game helped me a lot.

GM_Trina: Are you still aiming for a higher level as your next goal?

KAHHÂR: Actually, I don’t have a specific goal like reaching level 66 because I don’t have the necessary scrolls like 530%, 600%, 200% EXP scrolls anymore. But if I can have these scrolls, I can aim to reach level 66. We are trying very hard and we are expecting help from game management in the future.

GM_Lema: You might have been waiting for this question. Do you have other expectations or suggestions for Black Desert?

KAHHÂR: Of course I have some expectations and suggestions. First of all, we are having big lag/ping issues sometimes. Also Dsync issues must be prevented. It usually happens at peak times when most of the players are online. I believe there is an increase in active player numbers and it affects the game. Cheaters must be caught instantly. Also players with bad language and swearing must be punished right away. There should be more events and there should be more advertisements to promote the game. We think the player support response times are too slow. 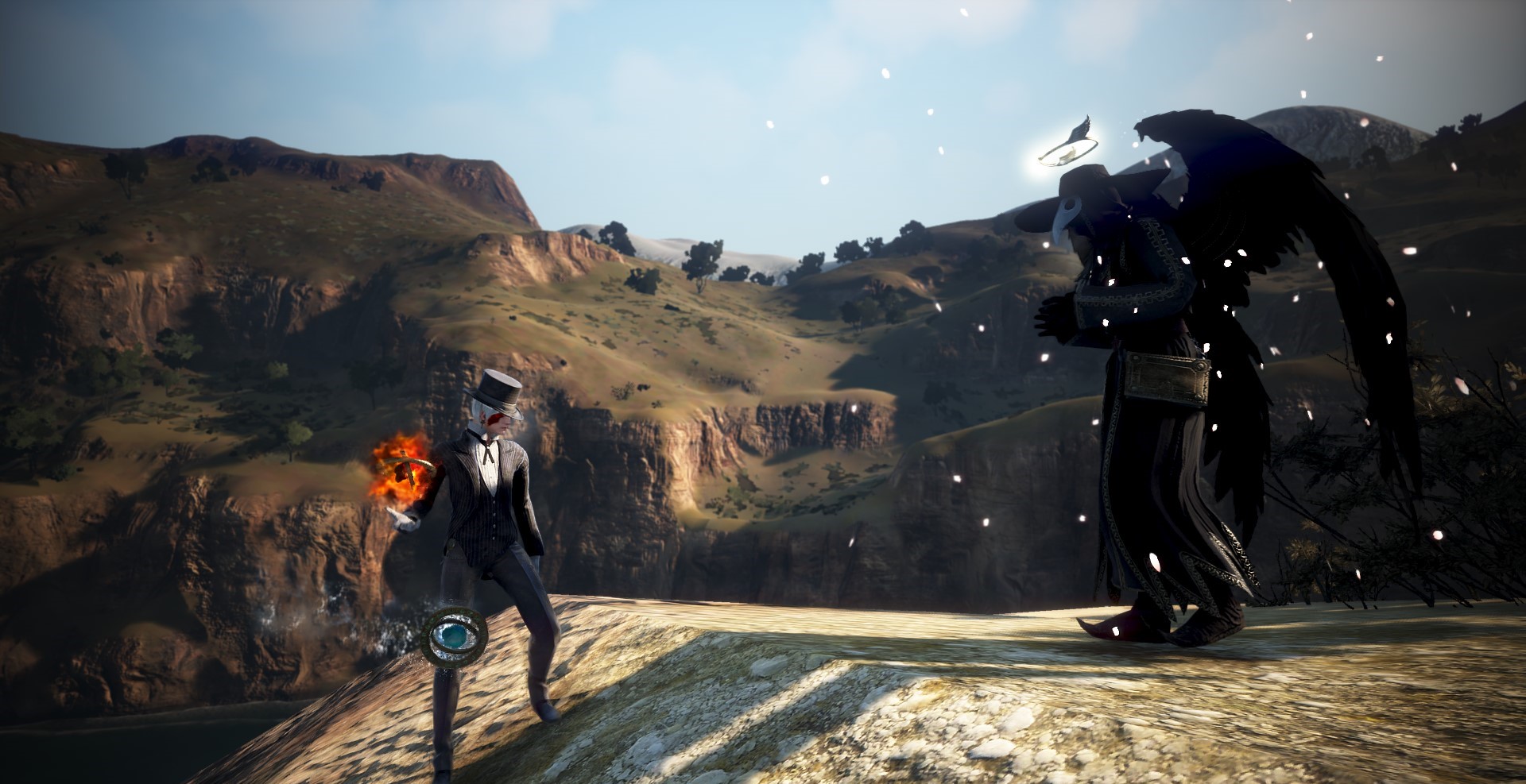 GM_Trina: Thank you for taking time to have an interview. Glad to meet you again, KAHHÂR!

KAHHÂR: Thank you very much for making this interview with me.

Read the Level 64 Interview
View list
Comments 1
SHENDU
Lv. 62
Thought he would have higher gear than he currently has, but that's what happens when you grind exp instead of silver : (