Contribution Points play an important role in Black Desert as they are used for production, trading, and many other contents. The required amount of contribution EXP was decreased so that new Adventurers can have an easier time settling into the world of Black Desert. It is applied across the scale so this change will affect all Adventurers. However, this will be especially helpful for new Adventurers that are just starting out.

As initially announced in the updates notes of the Black Desert Global Lab, certain skills with 100% accuracy were adjusted to 50%.

Skills with 100% accuracy played a crucial role in PvP. We took note of the fact that changing these skills would greatly impact each skill’s characteristics and usage. Hence, only a select few were changed per class.

Also, the changes made in this balance patch were targeted towards classes that could defeat others with high DP by using skills constantly, even if they have low AP.

We adjusted Prime: Take Down, which is a grab skill with Super Armor, for Warrior Succession. The skill ignores status effects and enemy guards. Not to mention that it had an extremely short cooldown, so even if you failed to grab, you could try again shortly after.
Prime: Take Down will keep its Super Armor effect, however, the cooldown was increased.

● The following skills will consume the buff from Prime: Serene Mind and will have reduced damage when activated during cooldown:

● Prime: Blooming - Fixed the issue where the damage would be divided when hitting multiple targets.

With Musa Succession, Serene Mind buff allowed the continuous use of powerful skills in exchange for stamina even when they are on cooldown. This made it difficult for other classes to face off against Musa as they could use skills that have guard and debuff effects constantly. So, in the Black Desert Global Lab, we tried adding a cooldown time to Serene Mind. However, this weakened the uniqueness to Musa’s Succession and his PvE and PvP capabilities. Therefore, we have changed the damage of skills used on cooldown with the Serene Mind buff instead.

● Prime: Blooming, Maehwa: Ascension to Heaven - Fixed issue of damage being split when used against large number of enemies.

- Frost Pillars (when not on cooldown)

- Flow: Tip of an Iceberg

The Maehwa's Awakening skills had the potential to be affected the most by the recent adjustments to accuracy. Thus, although the accuracy numbers were changed, we adjusted the attack range and damage of certain skills accordingly to best maintain the style of Maehwa's Awakening.

Also, to maintain the flavor of Sticky Snowflake, we added a Reduce All Evasion Rate effect.

When comparing Ninja's Succession to the Kunoichi, who possesses similar skills, Ninja displayed a wider attack range and could deal high damage in an instant through fast combos. Due to high damage of each skill, even Ninja with low AP could take down an opponent of higher DP in an instant. Therefore, we adjusted the PvP Damage of certain skills accordingly. Also, the Ninja could apply and maintain continuous damage effects such as poison, flame and bleeding to the point of negating the HP recovery effects of potions. To address this, we adjusted the duration of such skills to change the actual damage dealt over time in real combat.

For Kunoichi's Awakening, we've allowed her to combo into Danse Macabre after using Lunatic Discus and Chain Crash: Sah Chakram so she can combat certain dangerous situations with the additional evasion effect. Also, we've changed it so she can use Chain Crash: Sah Chakram even on cooldown so she consistently has main skills to use in-between skills besides just Wheel of Wrath.

- Can use continuously up to 3 times.

The Striker's Succession concept focuses on the additional hits from Discharge Energy. However, during Discharge Energy, there occurred a momentary "Reverse-Stiffness" that frustrated many Adventurers.

To correct the focus on the style of discharging energy, we reduced this "reverse-stiffness" during Discharge Energy and made it easier to combo more smoothly into successive skills. In addition, to address the inconvenience in moving while using main skills, we enhanced Flash Step during Succession.

- Can use continuously up to 3 times.

- Added description of knockback effect not applying with final hit if skill on cooldown.

The concept of Mystic's Succession lies in following up each skill with the next to form a continuous chain of combos. However, there were cases where the cooldown timers of certain skills weren't activating their continuing hits and making further skill combos difficult.

Thus, we changed such skills to allow for continuous hits regardless of cooldowns and reduce any confusion or slowdown. Also, to improve Mystic Succession's movement especially when compared to her Awakening, we improved Succession: Flash Step to be used up to 3 times continuously..

* Open the above box with the Guardian to obtain [Guardian] Ynixtra Premium Set.

* You can use BreezySail on the following vessels. 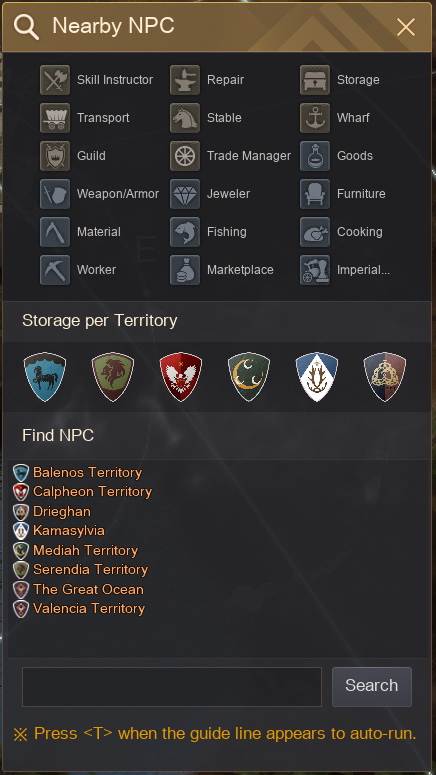 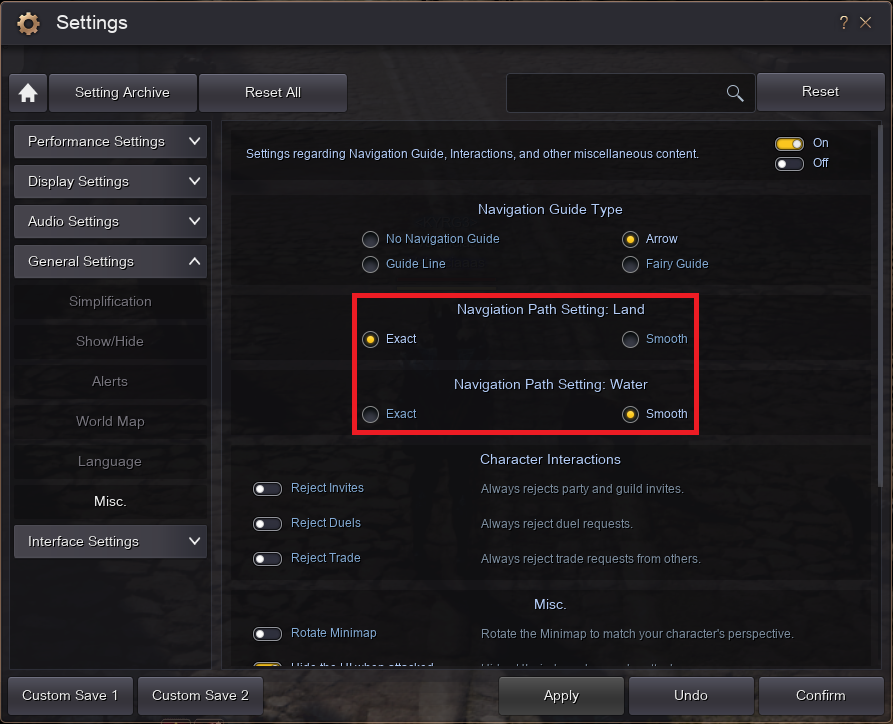 ● Changed the placement of certain active Guild Skills to the top of the Guild Skills Information window in order to be a bit more accessible.

● Changed the Change Server UI so the View Server Details window's default setting is to be closed.

● Changed for New/Returning Adventurers so the View Server Details window's default is to be open.

● Trimmed details on Node/Conquest Wars by Territory in the View Server Details window.