Event 2. Delex, Who Are You Waiting For?

Event 3. Pre-Creation Event for Hashashin, Wielder of the Sands! 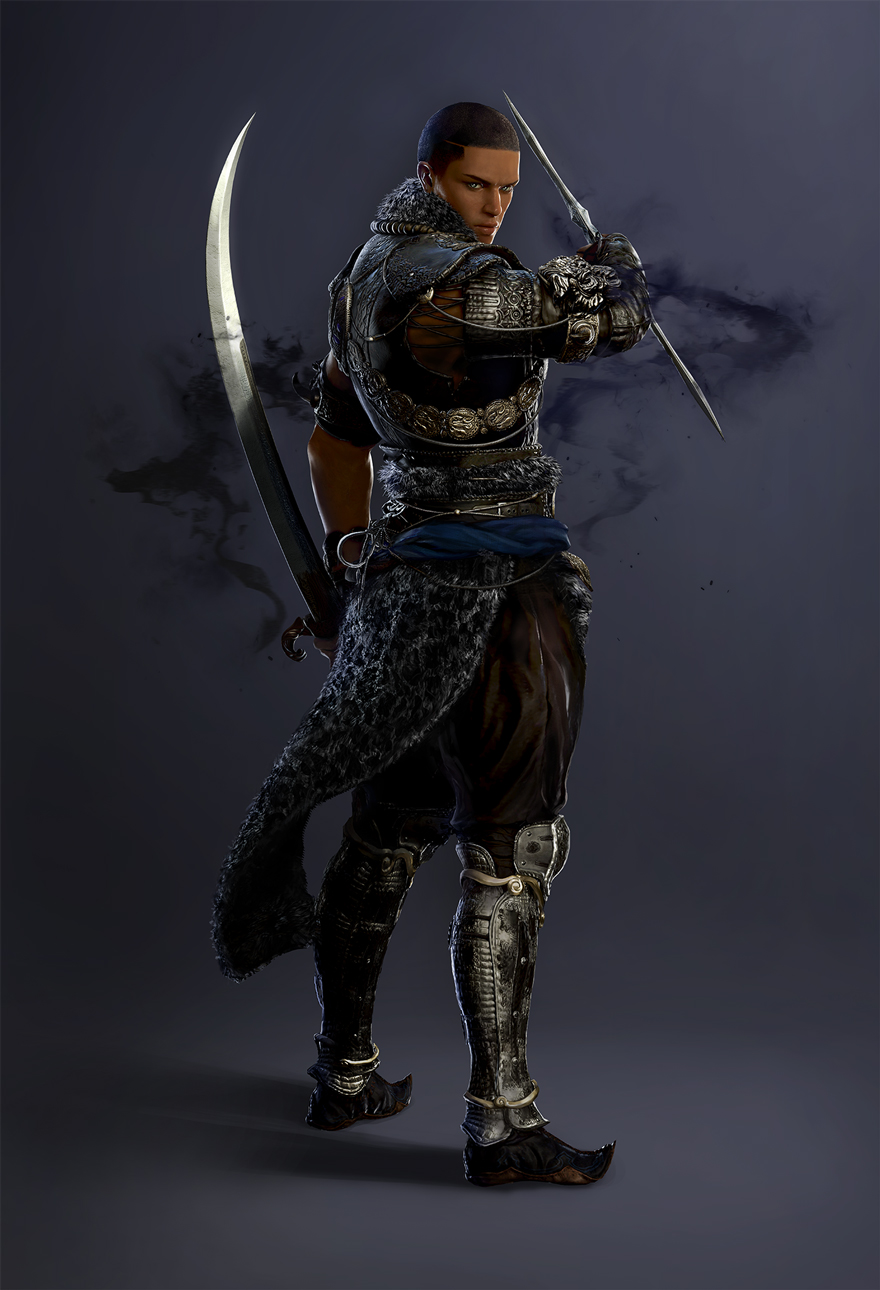 - You can now pre-create and customize the new class Hashashin.

- Increased characters slots to be expanded up to 21 by Character Slot Expansion Coupons with the addition of the new class.

[Click here for GM Note: “The Blackstar shall lead us all to Paradise”] 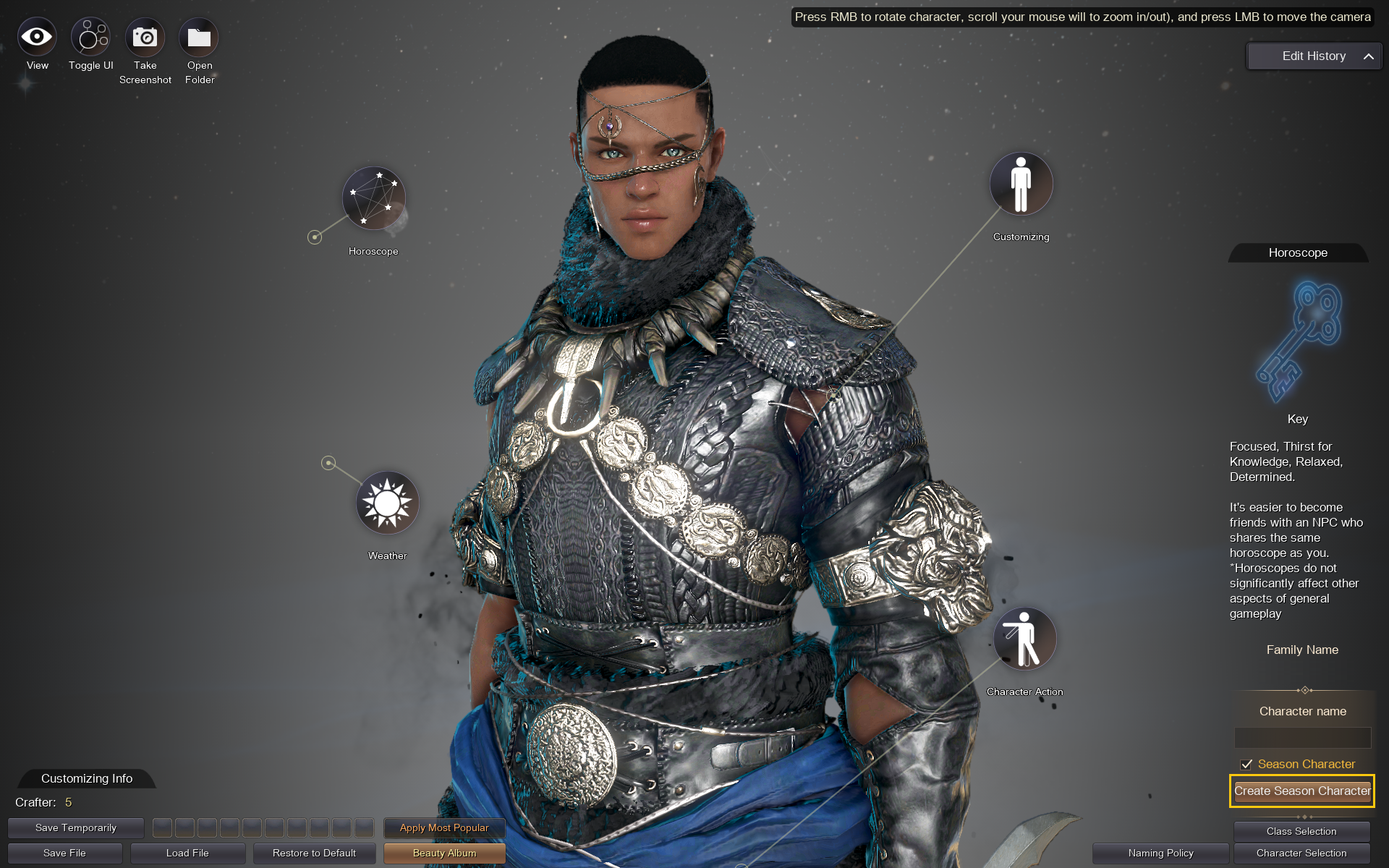 - All season characters that haven't been transferred before regular maintenance on August 26th, have been automatically transferred to a normal server.

- Adventurers that have been automatically transferred can receive quest "[Season] Fughar's Special Gift" from Fughar and get "Gift Box Full of Memories" as a reward.

※ However, adventurers who have not completed the "[Season Server Graduation] Into the Big Wide World" can receive the quest again from Fughar.

- You cannot receive "[Season Server Graduation] At the Crossroad" anymore.

- Quest summary and dialogues have been changed in "[Season Server Graduation] Into the Big Wide World".

※ However, the 40 day journey with Fughar can be still continued after August 26. The exact end date will be released later as notices.

- For players with one character at grade C-, all of their characters in their Family will start with the unified grade of C-.

- If there are multiple characters in the same Family with different grades, their Family grade will combine all existing grades.

- However, you will need to have completed at least one music daily quest and received Music EXP on each character, and the total combined Music EXP may not exceed grade C-.

- With music grades being unified into a Family grade, the playable notes and bars of those characters who couldn't play before were also adjusted, easing the limitations the Compose feature used to have.

- You can restrict the editing of a music score You have composed when sharing it.

- You can set this option when you are sharing a music score after composing it.

- When you download a music score for which editing is not allowed, You cannot reshare or edit it, but only play it.

- However, those music scores that were registered on the Music Album before this feature was applied can be edited.

- The composers themselves can always share and edit their music scores. If the composer shares his or her music score without allowing its editing, other people who download this music score will not be able to edit it.

- Slightly increased the chance of seagull spots for porgys to appear during the Secret Quest event.

- Shout to the Sky

- [Blackstar Armor] Remnants of the Rift

- [Blackstar Weapon] Remnants of the Rift

The Item Loot window can now display up to 24 items.

Search entries in the Central Market are no longer case sensitive.

● [Sorceress] Fixed the graphical glitch that occured when wearing the Epheria Marine Outfit of low durability.