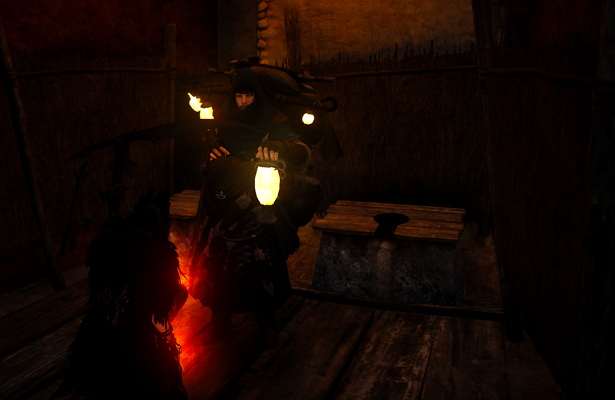 ▲ Patrigio is an NPC that feels more familiar at night

When darkness falls, secret dealings begin in a corner of the city where people seldom visit, Patrigio deals in a variety of items from common Black Stones to rare Kzarka Weapons. Although the official name is the ‘Black Market’ Patrigio’s shop is commonly referred to as the ‘Secret Shop’ as well.

Patrigio hides under a shadow from morning until night (7am. to 10pm, Game Time), and emerges at night (10pm) to unravel his ware for Adventurers.

Patrigio’s prices vary depending on when you see him.

If luck is on your side, you can acquire items cheaper than the average market price. However, you may encounter a bold Patrigio whose asking price is well beyond average.

Unlike the General Shop, Patrigio requires you to spend ’50 Energy’ every time you take a look at his items. What’s more, you can only view one item at a time, and even then you can’t predict what he’s going to show you. So it takes a large amount of Energy to get the item you want..

Despite this, many Adventurers make their way to Patrigio each night for the chance to acquire valuable items such as the 'Ogre Ring', 'Witch's Earring', 'Liverto Weapon' or 'Kzarka Weapon'’ since they are rarely found on the Marketplace and you can obtain them by luck and with silver without having to compete with other Adventurers.

When darkness falls upon the city and you have too much Energy to spend, why not pay a visit to Patrigio?

Hoping that Elion and Aal may bless you, of course. 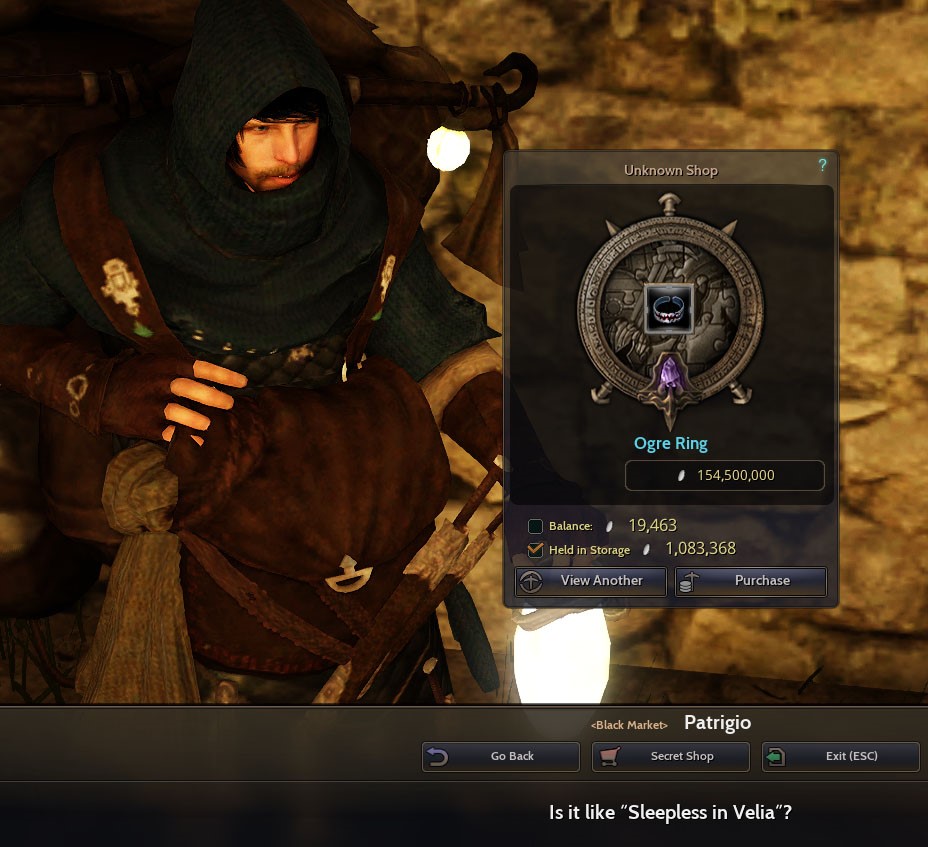 1) You need a lot of Energy to deal with Patrigio.

Before you go face to face Patrigio, it will be convenient to increase Energy as much as possible through so-called ‘Energy stacking’.

2) If you have a secondary character, your Energy fills up little by little even if you’re not online to the point where you can visit the Secret Shop once every few days.

In other words, the more secondary characters you have, the more chance you will have to visit the Secret Shop.

Moreover, accumulating Energy by putting your secondary characters to bed is another useful tip.

3) The selling price for such Enhancement materials as Black Stones and Crystal Shards is fixed. They are much cheaper than the Marketplace, so often times you can earn a profit by reselling them at the Auction House.

When you lack requirements for Enhancement, Patrigio can be useful.

It may be a good idea to buy Sharp (Hard) Black Crystal Shards.

4) While it’s rare to come across ‘Boss Items’ in the Secret Shop, most of the time you’ll be hesitant to buy it because it’s more expensive than the Marketplace even if you saw one. According to some Adventurers it’s worth paying the two or three times the market price for a ‘Boss Item’ at the Secret Shop. However this opinion will vary depending on which Adventurer you talk to, so keep that in mind.

5) You can find Patrigio in Velia, Heidel, Calpheon, Altinova, and Valencia City.

Since it’s possible to purchase using silver saved in a city’s storage, you will be wise to visit Patrigio in a city where you have enough silver saved up. 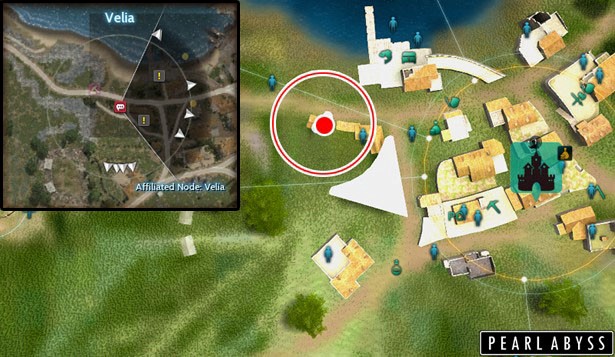 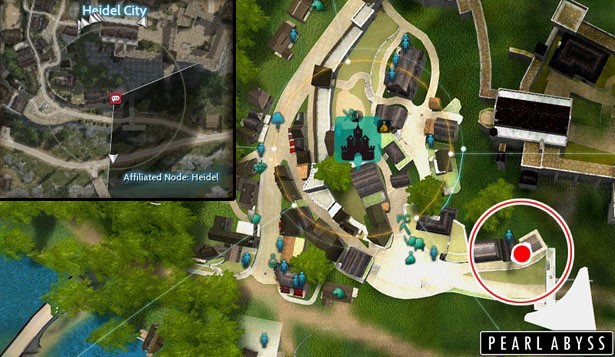 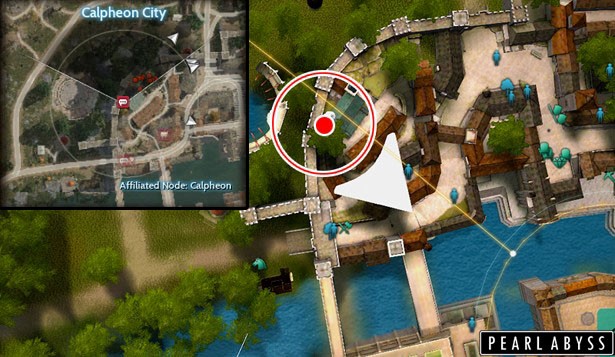 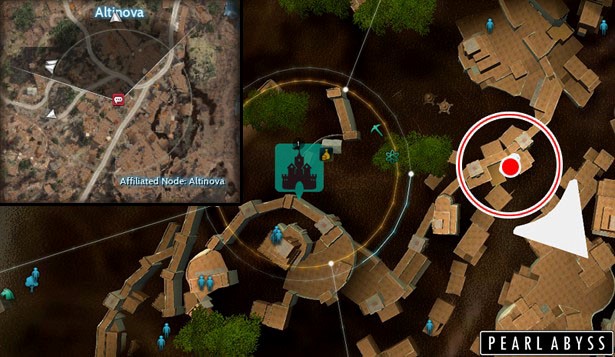 If an item comes up that you really want to buy but you’ve had to turn your back because you don’t have enough silver, try the Secret Shop Reservation.

After spending Energy at the Secret Shop to find the item you want, pressing the ‘Reserve’ button will save that item for later purchase. Meanwhile, accumulating the required amount of silver by selling other items and transferring silver from storage elsewhere will allow you to buy the item you have saved.

However the amount of time when the reservation will hold, is not long.

Approximately 15 minutes of real time will be given, so you will need to move or obtain the required silver coins swiftly.

While having an item reserved, if you click on the ‘View another item’ button, the previously reserved item will disappear. So you must be careful.

▲ Want to buy an item but lack the silver? Just reserve it and come back with the silver later.