These are the updates made to Black Desert on March 4, 2020.

- You can accept the quest "[Guardian Succession] For Justice" from Black Spirit after completing the awakening quests from Lv.56.

- You will learn the skill "Guardian's Glory" through the succession quest. It empowers your skills with the Battle Axe and Shield.

- You cannot use the Jordun after completing Succession.

- Skills in the Succession tab are affected by the AP of your main weapons and awakening weapons.

- You can use the skills both in the "Main" tab and the skills in the "Succession" tab at the same time.

- Skill add-ons for awakening will reset when you learn Succession skills and vice versa.

- You can change from Succession to Awakening by resetting your skills to unlearn the skill "Guardian's Glory".

- You can change from Awakening to Succession by resetting your skills to learn the skill "Guardian's Glory".

The Guardian's Succession allows you to mightily wield the Battle Axe and Shield to close in on enemies with extreme skill.

You can apply pressure on enemies with a flurry of rage-filled attacks, as well as make your stand against multiple foes while protecting your allies, and thus turn the tide of the battle.

- You can only install ship parts to their appropriate ship types.

- You can acquire Starlight Powder from the above 4 production nodes. The powder is used to craft Sunset Black Stone and Chiro's Blueprint, that are needed to make the ship parts.

* The cannon damage per ship type is as follows.

- Certain sea monsters have migrated to the northern seas looking for food.

- According to one brave adventurer, the following sea monsters have been sighted in the new sea monster habitat.

- Up to 3 adventurers can obtain loots from this sea monster habitat. Item Collection Increase Scroll effects do not apply here.

- Improved to activate final hit when LMB or Space is pressed during skill.

- Increase your and nearby allies' Movement Speed +20% for 15 sec

Lahn's Succession style of combat has her attacks grow steadily stronger the more she keeps using her skills. However, there was more risk than payoff when maintaining Prime: Blade Dance, and Prime: Cymbidium, leading to many awkward situations to continue using them.

Therefore, we adjusted the amount of damage the skills deal to offer more benefits to keep using the two skills. Also added the option to combo into other skills even while casting these skills. 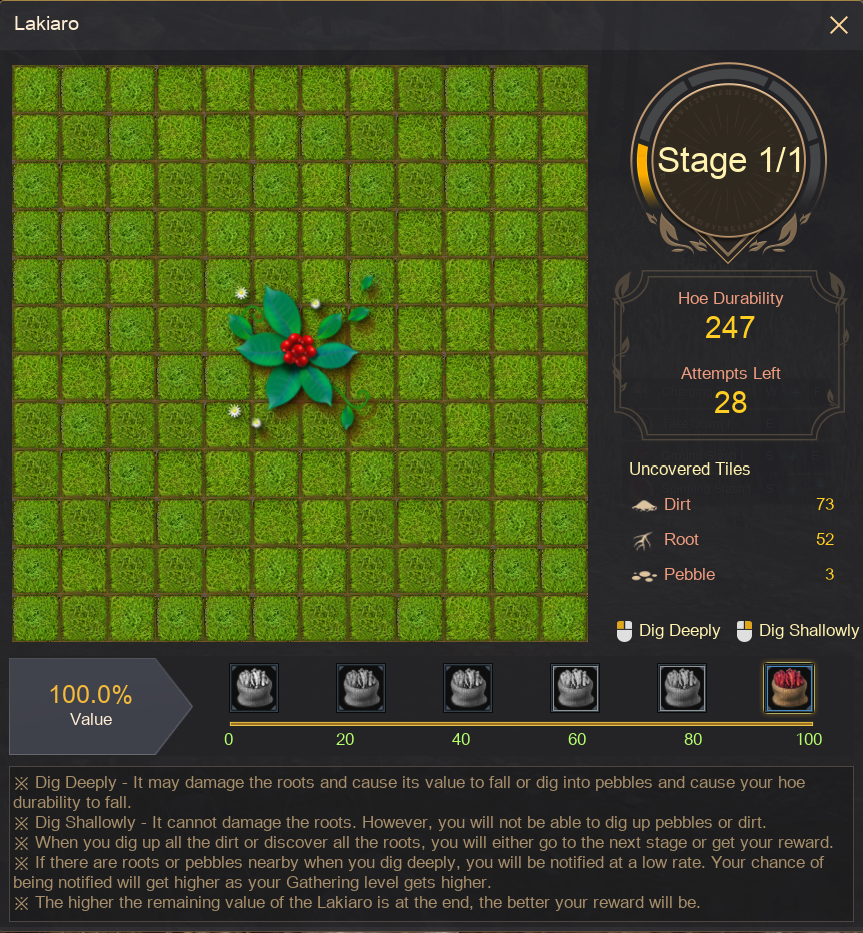 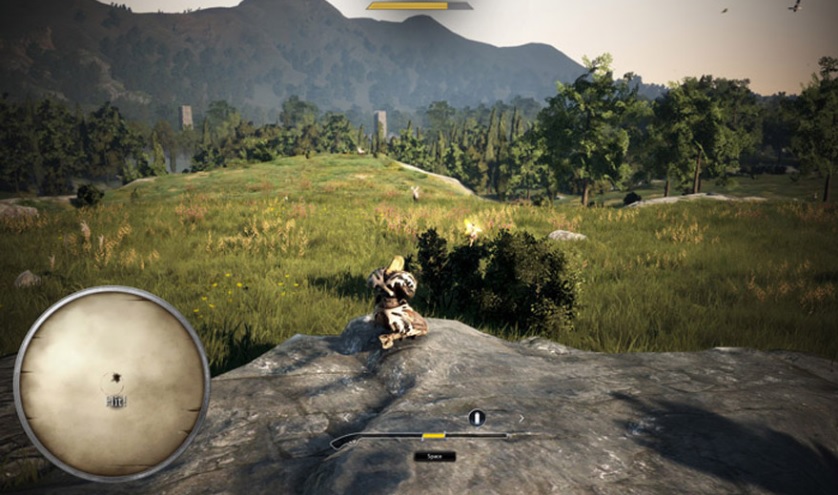 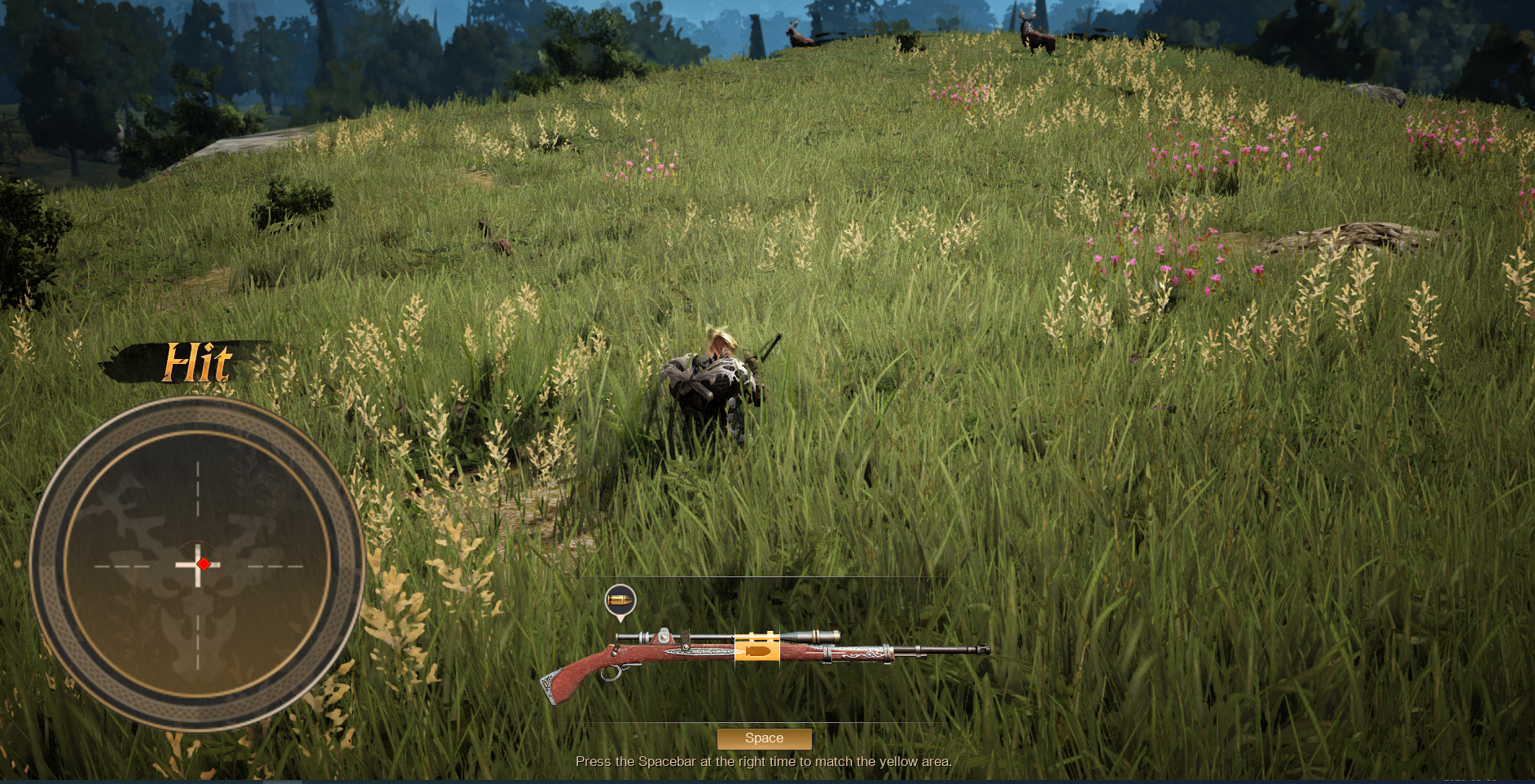 ● Fixed graphical glitch with the lower portion of the background of the key guide when trading with NPCs.

● Fixed issue of required EXP for certain pet levels to be abnormally low.

● Fixed an issue where the rank was not being displayed in the Altar of Blood Ranking window.